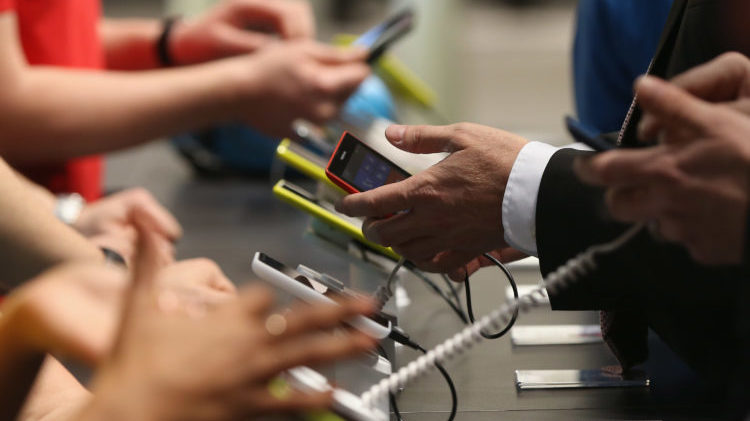 Mobile phone imports in Pakistan registered massive decline of over 18 percent in the first four months (July-October) of the current financial year as compared to the same period of last year, after the government has doubled sales tax for medium and high category/smart phones import.

According to the latest data released by the Pakistan Bureau of Statistics (PBS), mobile imports registered over 25 percent decline in the month of October and remained at $51,636 against $69,596 during the same period of last year.

According to the PBS, total imports of mobile phone stood at $198,198 in the first four months of current fiscal year 2016-17 against $242, 456 during the same period of last financial year.

Analysts are terming the heavy taxation as one of the main reasons behind the negative growth in mobile import. The government has doubled sales tax i.e. from Rs 500 and 1000 to 1000 and 2000 respectively for medium and high category/smart phones on the import of mobile phone sets in budget (2016-17). The outcome in this regard has automatically been passed on to the consumers; directly hitting mobile phones imports and rates.

The increase on phone imports by the government may discourage imports through proper channels and result in increase in smuggling, which is evident from the latest figures released by PBS.