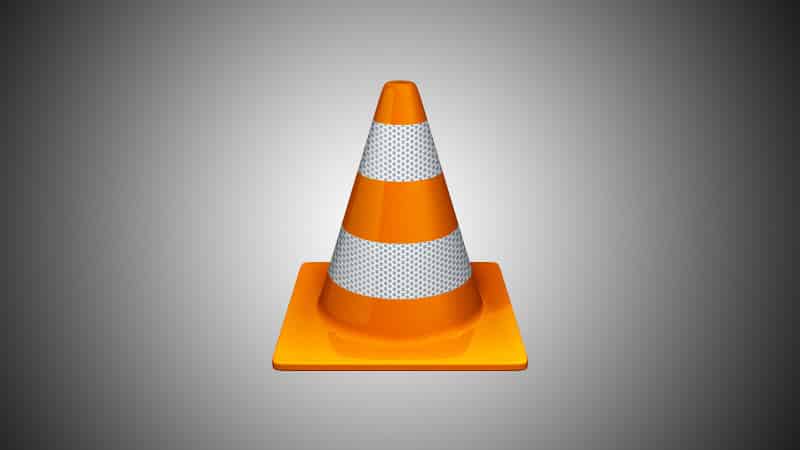 VLC media player is something a lot of us are familiar with. It can play almost any video format and is available on a wide variety of platforms including Linux.

VLC’s creators, VideoLan are adding support for 360 degree videos in their upcoming update for the VLC media player. You can try the new feature right now on the technical preview of the media player that was released recently.

For now the technical preview is available on Windows and Mac only.

VLC managed to integrate support for 360 degree videos by working together with a camera maker Giroptic which specializes in 360-degree cameras. You will be able to use your mouse and keyboard to look around in the videos, controlling your point of view. This feature will be available on mobile devices as well with VLC using the accelerometer in the phones to control the point of view.

360 degree videos will become available officially with the release of VLC 3.0 which is coming on 30th November. The release of version 3.0 will most likely get delayed as most of the updates released earlier were also delayed, some of them coming 4 weeks late.

You can actually check it out for yourself by watching a 360 degree video on YouTube on your phone. It looks like your phone is a window to another dimension when viewing this sort of video on it.

VideoLan has bigger plans for the future. They want to add support for VR headsets by 2017 including the HTC Vive, Oculus Rift and Google’s Daydream. They didn’t announce a release date for the VR update though. 360 degree audio support is also coming in the future with head tracking headphones. VideoLan didn’t mention a release date or time period for these either.

The 360 degree video support is a good step forward. VR support coming in the future will also push VLC ahead of its competitors as well.