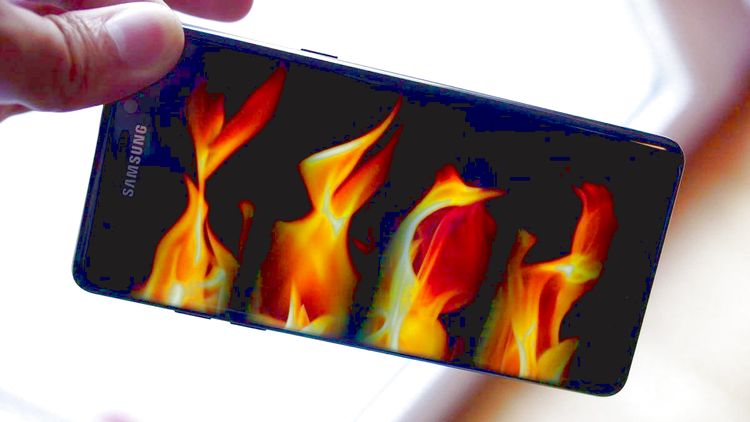 Samsung may have attempted to clear the wreckage and quietly end the story of its Note 7 debacle, but it has not released the true cause of the mayhem until now.

Now, it appears the company will be revealing the reason behind its discontinuation soon, or at least before the year ends. Samsung’s most recent investigation on the subject began on November the 11th.

“We are considering all possibilities to find out the exact cause of the accidents,” said a Samsung official who made it clear that the company intends to uncover the complete details rather than jump to conclusions. The last time it did, it had to discontinue a flagship so it must tread safely on rough water.

The company sold 4.3 million Note 7 devices in the few months following its launch in August. However, dozens of fire-related accidents, two recalls and as much as $17 billion in lost revenue, the company is left with no choice other than to look towards its next savior, the Galaxy S8.

Samsung has been under pressure from investors ever since the Note 7 incident began. Recent reports hint towards a potential splitting of the company in two and a move away from the current clan-like structure.

The move would make decisions easier to question and could increase efficiency. It also includes listing on a foreign stock exchange such as NASDAQ like so many of its Western counterparts. Whether these plans materialize remains to be seen.