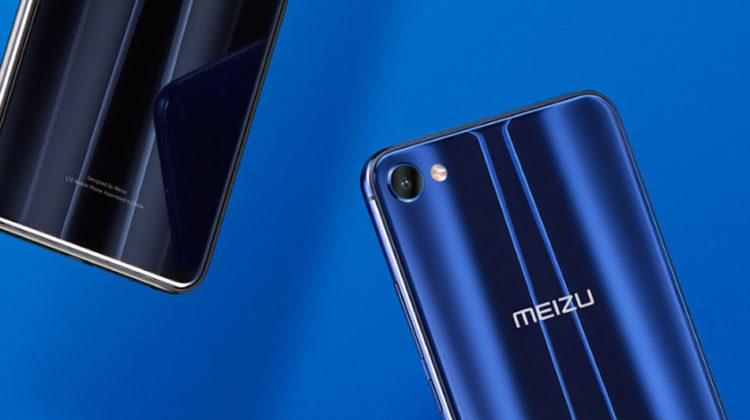 Other than announcing its flagship, Meizu announced another high-end phone for its audience. Dubbed the M3X, the phone is a smaller version which borrows some of the features of its older sibling.

Meizu M3X’s construction is done by glass and metal, making it the first such phone from its maker. The display is a large 5.5-inch 1080p LCD. Below the display is a fingerprint scanner while above it is a 5 MP camera with f/2.0.

Underneath, you’ll find a MediaTek Helio P20 processor with eight cores, as well as either 3 or 4 GB RAM, and 32 or 64 GB storage (likely non-expandable).

At the back sits the same 12 MP camera of the Pro 6 Plus, with its Sony IMX386 sensor, f/2.0, PDAF and a single, simpler LED Flash. The battery capacity is set at 3,200 mAh with faster mCharge support. For connectivity, you get options such as VoLTE and USB Type-C.

The Android version running is 6.0 Marshmallow with Flyme OS 6 on top of it. The phone will be available in four colours.