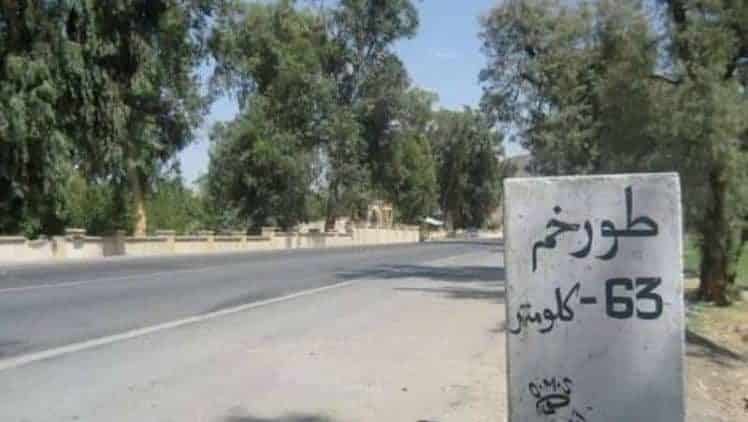 The government of Pakistan is going to spend over seven billion rupees on converting the Torkham-Jalalabad road  into a four-lane carriageway.

This road will facilitate transportation from Pakistan to Afghanistan and vice versa.

According to official sources, the project will include the construction of seven bridges and six underpasses along the road. The road itself is 75 km long which will be made into a 4 lane road. The improvement of the route between Pakistan and Afghanistan will promote trade between the countries.

Pakistan’s contribution towards making this road was appreciated by the Government of Afghanistan.

Earlier Prime Minister Nawaz Sharif announced that all areas of Pakistan will be connected with 4 or 6 lane motorways depending on traffic load in the areas.

While discussing road development projects in a meeting, he said that the development of these roads will increase the GDP by 1-1.5 percent. A gigantic Rs. 1,000 billion has been allotted for the construction of the road network in the country. A sum as big as this has never been invested towards road construction in Pakistan before.

The Prime Minister added that Rs. 334 billion has been allocated for the construction of major roads in current fiscal year. The previous governments at most invested Rs. 65 billion towards the construction of roads, which pales in comparison to the investment being made now.