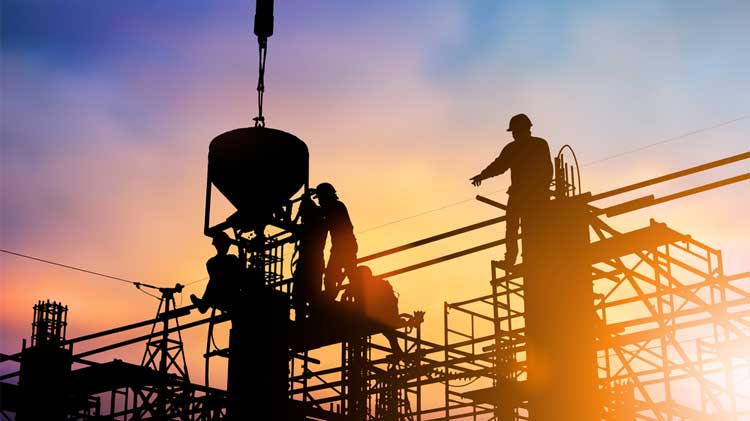 In 2015, Pakistan’s cement industry thrived but things have not been so rosy this year despite a positive outlook at the start of the year.

Cement exports fell by 10.39 percent in November 2016, according to figures released by the All Pakistan Cement Manufacturers Association (APCMA); partly due to growing competition from Iran, who have gained a foothold in the Afghanistan market.

Despite having a well-developed cement industry, the cement consumption per capita in Pakistan is one of the lowest in the world. While the global average is 400 kg per capita, in Pakistan it is just 140 kg. A variety of factors are at play: high real estate prices, lack of government support for low-cost housing projects, and the increase in coal prices.

So why have exports waned? Pakistani cement has become uncompetitive in international markets due to high sales taxes and excise duties, along with the diminishing size of export markets in the UAE and South Africa—who have recently become self-sustainable.

However, there is some positive news. In the period from July-November, local cement sales increased by 12 percent. The continued growth of the domestic cement market could be a sign that the real estate sector is on the road to recovery. Large-scale infrastructure projects undertaken by the federal and provincial governments are stimulating the increased demand for cement. And better news is ahead as the China-Pakistan Economic Corridor (CPEC) projects come underway in the following year.

“The demand for affordable housing projects and infrastructure ensures that domestic demand for cement will continue to grow,” – Saad Arshed, managing director of Lamudi Pakistan.

“A lot depends on the gross domestic product (GDP), and in that regard Pakistan is doing really well,” said Arshed. The GDP in Pakistan rose to an eight-year high of 4.7 percent in 2016 with analysts expecting that to grow to 5.0 percent in FY 2017.