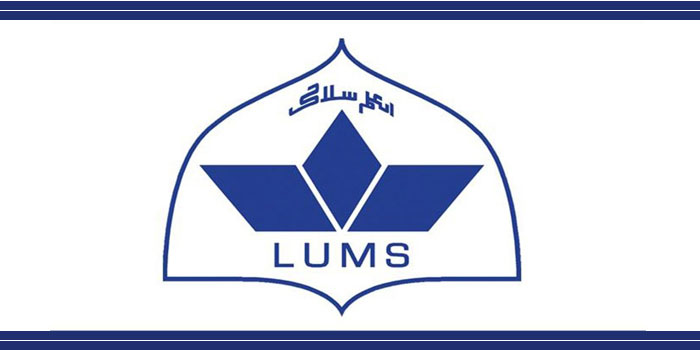 In an unfortunate incident, a student from LUMS, Shahmir Asif Bajwa was found dead in his hostel room this morning.

The university has confirmed this incident in a statement.

Shahmir Bajwa was a student of BSc Accounting and Finance and a hostel resident at LUMS. The deceased was in the fifth semester of his degree.

He was found unresponsive in his hostel room. Medical staff at LUMS was immediately called but it was too late. The student was immediately taken to the nearest hospital, National Defence Hospital, where the doctors confirmed that Shamir had passed away earlier in the day.

LUMS has issued a statement in which the university shares its condolences over the deceased student. The statement says “Shahmir’s family has been informed. They have requested that their privacy be respected and our thoughts and prayers are with them. Our first concern in this tragedy is to support his family and each other“.

The university, however, denied the reports of any drug usage and states that the death of Shahmir Bajwa is still being investigated.

The doctors have also confirmed that the exact details regarding the death of the student will be revealed after the full autopsy.

LUMS has requested the media to respect the privacy of the student’s family during this tragedy and refrain from any sort of speculations regarding the cause of the Shahmir’s death.

The student’s parents have reached Lahore from Karachi and are expected to get hold of the dead body following the autopsy today.