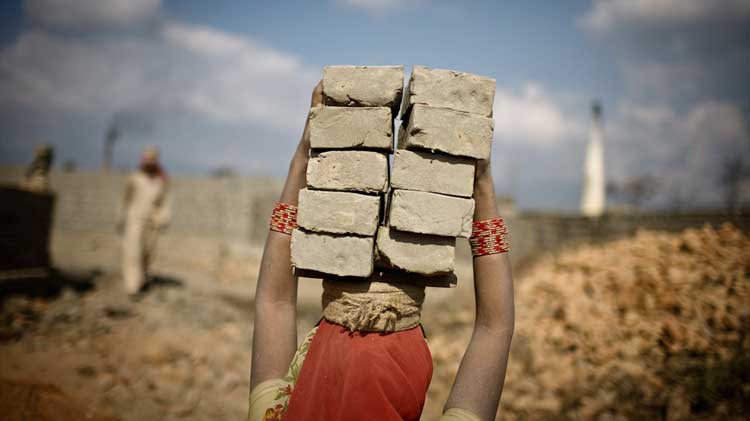 In the past decade or so, Pakistan has been trying its utmost best to eliminate child labor. Various NGOs have been formed to assist in achieving a common goal.

On Wednesday, Punjab CM Shahbaz Sharif disclosed that around 54,000 children have been removed from brick kilns where they were employed in pitiful conditions, and enrolled in schools so that they can have a proper education.

Speaking in a meeting in Lahore with the Head of Department for International Development (DFID) to Pakistan, Joanna Reid, CM Shahbaz highlighted the importance of education and quality health care.

He said that a system has been put in place which will allow these children to gain free education. He stated that added help in terms of free uniforms, books and stipend is also being provided to the children who toiled at brick kilns previously, so that they can study.

The Head of DFID to Pakistan also spoke at the meeting and stated that DFID is looking to collaborate with the Punjab government in various sectors; education, health, solid waste management and clean drinking water.

Although the various laws put in place over the course of the years has helped in reducing the number children employed in hard labor, child labor is still an issue which needs to be completely dealt with.

Pakistan comes third, after Mauritania and Haiti, in the prevalence of child labor according to The Global Slavery Index 2013.

The International Labour Organisation (ILO) states that the overall number of child laborers has declined from 200 million to 168 million in the span of 14 years, since 2000.

ILO conducted a survey in 2012, according to which 12.5 million children were involved in child labor in Pakistan. Whereas the number for domestic child labor was 264,000 in a 2004 ILO report.