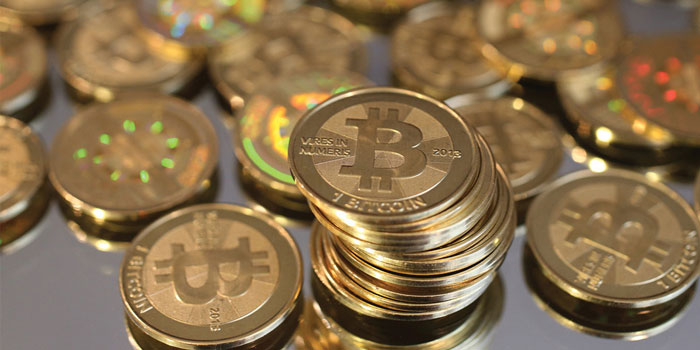 The Bitcoin craze may have seemingly ended a while back, but that surely doesn’t reflect on the currency’s exchange rate at present. The cryptocurrency is trading at a 34-month high right now at $788.49.

The figure is the highest since the one achieved back in February 2014. The current year saw the price temporarily peak at $781.31 for a short while in June, just before the currency was due for a “halving”, a process which sees the amount of money being generated fall in half, in order to keep the supplies low. There will never be more than 21 million Bitcoins in existence.

The present hike could be due to a lower value of the Chinese yuan against the American dollar recently. Add to that lower-than-expected trading of Chinese stock markets and the reason for the currency’s hike could’ve just appeared. Chinese-based exchanges currently handle the trading of most Bitcoins around.

It still has some way to go before it reaches its highest price ever, which was almost $1200, by November 2013, having reached there from $100 in less than a quarter of a year. It rode a huge wave of publicity but also suffered setbacks with the fall of the Silk Road and its largest exchange, Mt. Gox, going down. It currently holds a market capitalization of $12.5 billion.

Recent times have seen newer and more innovative alternatives to Bitcoin being offered, such as Ethereum, which regrettably experimented with self-governing corporations. With the collapse of alternatives around it, and both the market and the currency (with lower volatility now) now maturing, Bitcoin could be making a worthy comeback.