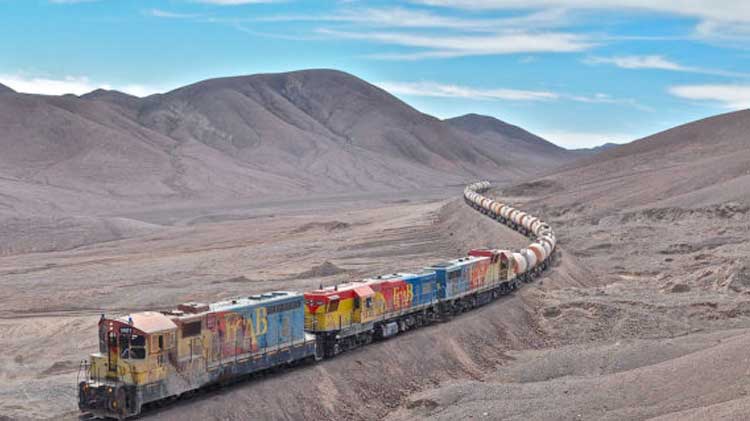 The track will be signal free and gate free according to various sources. A fence will be built around the tracks similar to the fences on the sides of the Motorway.

To make the track truly gate-free, an underpass or overhead bridge will be built at each point where a gate is needed. This will make the trains go non-stop from one station to the next one, with no slowdowns of any sort.

Project Begins On January Next Year

This project will begin in January 2017 and the first phase of the project involves the Rawalpindi-Peshawar part of the track. The signaling system of Pakistan Railway will also be upgraded under this project.

Making the track signal and gate free will ultimately lead to faster travel times and safer journeys. This is because being gate free would mean no other track would intersect with the main track.

Pakistan Railway has completed the planning for the project. Other tracks will also be added or upgraded under CPEC. There were several projects for railway planned under the agreement.

It included the upgradation of the 1,872 kilometer Karachi-Peshawar track with dualisation of the track from Shahdara to Peshawar.

Currently Pakistan Railway is carrying out a feasibility study on connecting FATA with Peshawar and Torkham by rail as well.

CPEC will have the roads, pipelines and railway tracks across Pakistan constructed and/or modernised to transport oil, gas and other commodities from Gwadar in Pakistan to Kashgar in China’s Uygur Autonomous region. Over $40 billion worth of investment will pour in thanks this mega project.