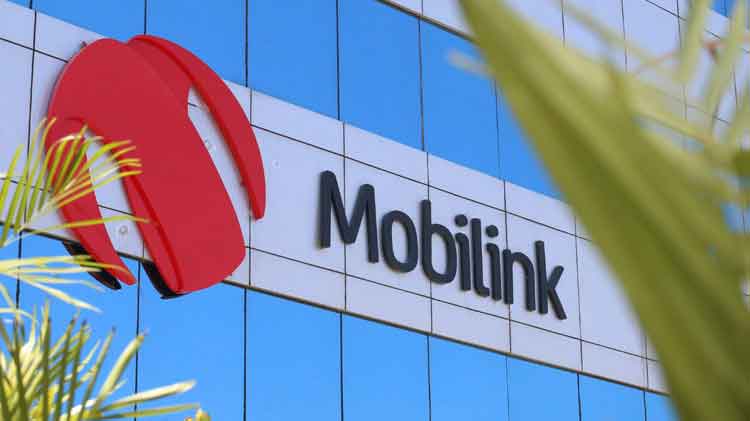 Mobilink today appointed Anjum Rahman as its Director Communication and Sustainability, we have checked with sources.

Anjum will be replacing Omar Manzur, who left for a role at VimpelCom earlier in November 2016.

Mobilink sources confirmed the appointment and said that Anjum will be assuming her role at Mobilink from January 2nd, 2017. 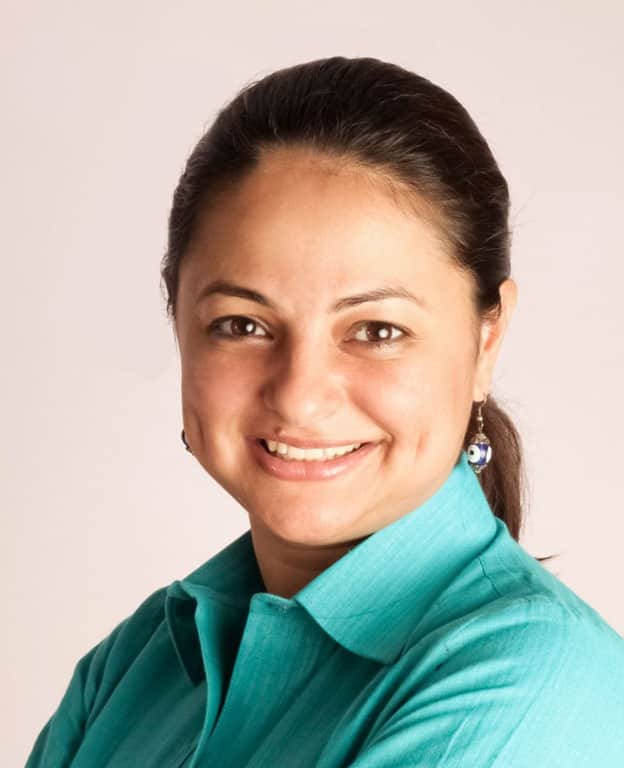 Anjum Rahman previously headed Telenor’s Communication department back in 2010-12, before which she was associated with Express Media Group.

Anjum served Express News 24/7 as senior Producer/Special Correspondent. At Express she also used to host a current affairs talkshow ‘The Other Line’. Anjum also contributed to The Express Tribune for a while.

Before Express Group, Anjum had served Canadian High Commission where she was responsible for various PR functions of commission and consulates.

More recently she was offering media advisory to a Johns Hopkins Bloomberg School of Public Health project. She also provided consultancy to World Bank during her career.

Anjum will be joining Mobilink at a time when both Warid and Moblink are undergoing the final phases of a complex merger; and Mobilink becoming over 50 Million customers’ company.