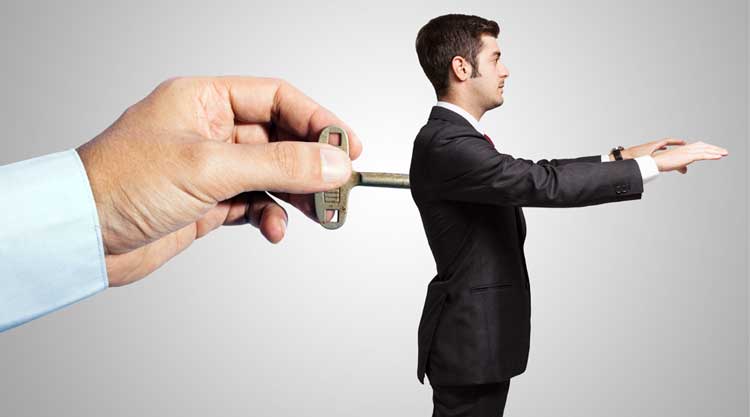 Government is under criticism, once again, for bringing autonomous regulatory authorities under the control of respective ministries.

Opposition parties, mainly the PPP-P and PTI have already opposed the move and said that they will protest the decision in the parliament.

Prime Minister’s Office had issued a notification earlier this week to give the administrative control of PTA, FAB, NEPRA, PPRA and OGRA to respective ministries.

Appointment of Chairman and members for example will be controlled directly by the Ministers now, and hence there are chances that regulators are going to remain under their influence throughout their service.

It is important to mention that previously, the appointments were managed by Cabinet Division, a body that used to be larger (in number) and higher in ranks.

Yearly budgets, pay grades, appraisals, audit and various other administrative controls will also come under direct supervision of the Minister, leaving the Chairman and ultimately the regulators to consistently remain under influence and hence removing all the independence that authorities had before this.

And since we are talking about Pakistan here, where misconduct is deemed normal in most circles, you can not imagine a person to be the Chairman of regulatory body while having any disagreements with Minister. The very situation reeks of conflicts of interest.

With PTA now under the administrative control of Ministry of IT, it will mean that the PTA will regulate an operator — among others — that’s owned in part by the government itself.

With two board members from Ministry of IT, that now directly controls the PTA, PTCL (and the Ufone) may get preferential treatment from the regulators, it is feared.

This is going to be particularly crucial when another spectrum auction will near, or for price control regime that PTA is currently undergoing these days.

This essentially kills the idea of an autonomous regulator, a feature that earned Pakistan a lot of praise and foreign investments in the past few years.

If you remember, deregulation of Telecom sector and autonomous regulatory authority were major marketing catch phrases during the Musharraf era, and they worked as Telenor, Dhabi Group and China Mobile were compelled to invest in Pakistan during the time.

Telecom consumers may also get impacted with the decision, since there are some governments that are pro-businesses only and they tend to favor businesses more instead of customers. In such cases, it is feared that consumers’ rights will also be sabotaged and ultimately may result in degraded telecom services.