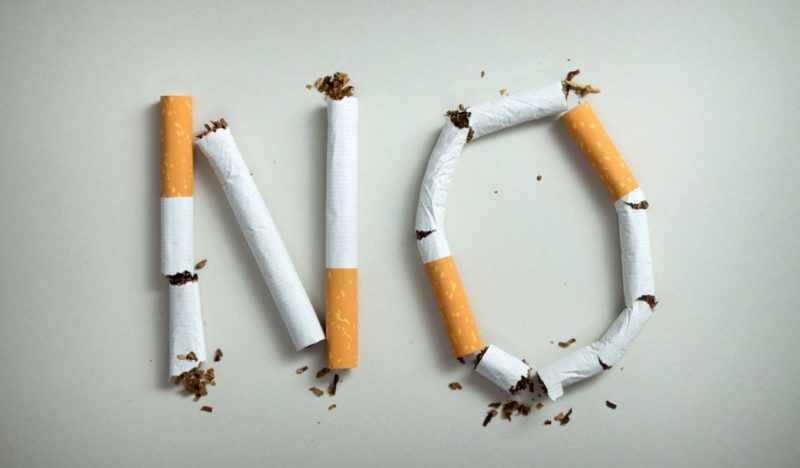 Bad news for all the Pakistani smokers as the year draws to a close.

The Federal Government has recently taken the decision of putting a ban on the sale of unpacked cigarettes. Packed cigarette cases will still be sold.

According to an ARY News reporter, Jahangir Khan, this ban is going to be put in place on the behalf of Ordinance of Prohibition of Smoking 2002.

He said that a notification in this regard will very soon be issued by the Ministry of Health, most likely before 2016 ends.

In the notification, all the provinces will be directed to follow the newly introduced ban to the letter, through which the sale or consumption of unpacked/open cigarettes will completely be banned throughout the entire country.

The Ban Being of Little to no Help

Not many positive effects should be expected from this newly made decision by the Government.

People will only be forced to buy packed cigarette cases instead of unpacked ones, and smoking is still going to be there.

Smoking might just be decreased from the society, but only by a mere pinch and only very temporarily as people who go for unpacked cigarettes will just switch to buying packed cases instead.

There’s a need to educate our masses on the dangers of smoking from a very young age. Society also has to play its due role in curbing the menace of smoking and the multiple heath issues that it brings with itself, be it breathing problems or coughing to something as serious as lung cancer. There’s also the need for stricter enforcement of existing laws which ban smoking in public places at the provincial level. 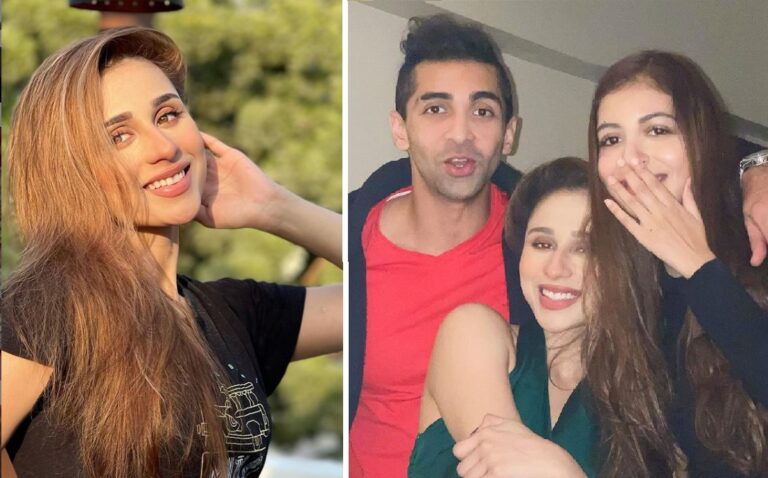