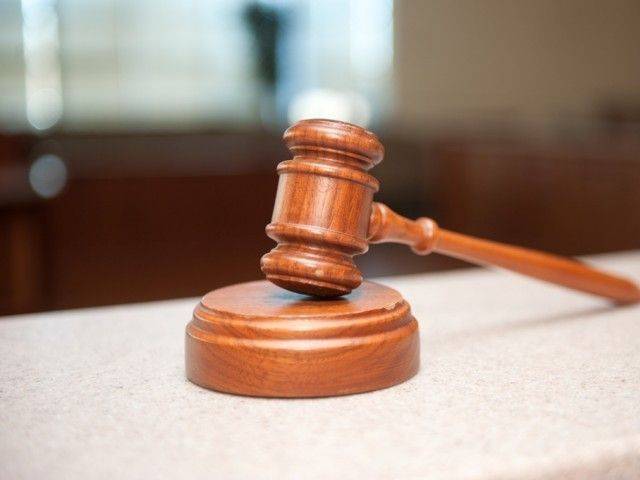 The Federal Government’s decision to bring the regulatory authorities under the control of respective ministries has been criticized by economists.

Individuals like Dr Hafiz Pasha, Dr Salman Shah and more termed the move as ‘illegal’ and ‘arbitrary’ and added that it could not be good for consumers.

The Decision Being No Good for the Nation

Former Finance Minister Dr Hafiz Pasha, said that it is a backwards step towards monopolies which will only strengthen crony capitalism. He denied the Government’s decision completely and called it an arbitrary and illegal decision which is supposed to be challenged in the court and reversed since it is an anti-consumer decision.

“The Prime Minister cannot take this decision unilaterally as the matter comes under federal legislation II, i.e. federal as well as provincial governments unanimously can take the decision in the Council of Common Interest in this regard.”

He added that due to this decision, the Government and the Chinese companies will fix power tariffs on their own will and the consumers will be looted without any checks and these regulatory bodies will be able to do nothing about it.

According to another former Finance Minister, Dr Salman Shah, this decision would affect the country’s economy negatively. The nation would convert into “crony capitalism” where favoritism would lead the way and corruption would go off the charts.

He said that these independent regulators take care of the interests of both consumers as well as the investors through its balanced approach, and they would have no power anymore as soon as they go under the direct control of ministries.

Telecom industry experts also said a few words on the subject. They said that Pakistan had always maintained a level-playing field for everyone in the telecom sector thanks to these regulatory bodies, as independent regulators is always a better option when it comes to policy enforcement, but now that it’ll be done by the ministries instead, the new era might not be very investment friendly.