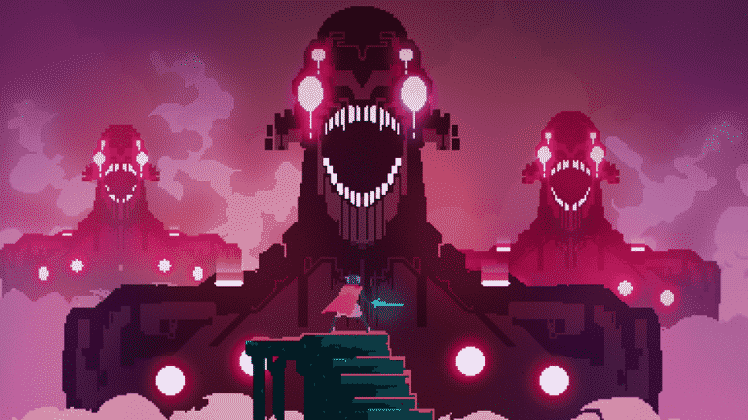 Games advance to newer heights every year, be it with better graphics, better immersion or just better storytelling.

The pursuit for bigger and better is almost never-ending. Amidst the big names released this year like Doom, Rise of The Tomb Raider, Battlefield 1 and others, smaller indie titles are often ignored by the masses.

What is an indie game? The word indie comes from “Independent”. Indie games are independent games not made by a major game publisher like Activision, Ubisoft or EA. They are usually made without financial support from these publishers and focus more on innovation and uniqueness, rather than being bigger and better than others.

Most indie games are similar to classic games released in the 90’s and early 2000’s. Some invoke nostalgia while others are just simply fun to play.

A farm simulator game similar to farming simulators in Facebook but with a touch of classic 16 bit graphics.

Stardew Valley features a backstory as well which should help differentiate it further from the plethora of farming games around. You’ve inherited a farm from your grandfather in a small town known as Stardew Valley. You can create your own character and interact with the local community as well.

Available on Steam for $10

Available on Xbox One and Playstation 4 for $15

One of the best indie games released ever. This game was well received by critics and the general public alike.

The underlying mechanic in this game is that time moves when you move. This turned it into a sort of a real time strategy game and a first person shooter sandwiched into one game.

I wouldn’t spoil the story for you, you can play the game yourself to find out.

Available on Steam for $17

A story driven game with comparatively better visuals than the first two on this list. Firewatch will start out as just a regular role playing game with a cliche of a back story.

Once you get further into the story it will get you more and more engaged and will make you care about the characters and the protaganist. The gameplay is fairly limited but adequate enough. Unfortunately it does not allow you to freely roam the woods.

Available on Steam for $12

Available on Playstation 4 for $20

Being stuck on a remote island alone is not an experience you look forward to. With The Witness, its the exact opposite, you will actually look forward to it.

This game is like a huge puzzle board for an island and tests your puzzle solving skills at every turn. The game in itself is hard to describe as a unique and intriguing game. At its core its a puzzle game but its so well made that it will leave you wanting for more.

Available on Steam for $20.

Available on Playstation 4 for $40

From the creators of the critically acclaimed Limbo, comes its spiritual successor, Inside.

As evident from the trailer the game leaves you with similar vibes as Limbo did. The developers improved upon the winning formula for Limbo and made a more detailed and elaborate world.

A similar sense of mystery, darkness and intrigue surrounds Inside. Makes you wonder what sort of conspiracy are you a part of right now.

Available on Steam for $14

One of my personal favorites, this game redefines boss fights and takes it to a whole new level.

You are a swordsman in a futuristic devastated world. Each step of the way you will face bosses, each of them with unique abilities, strengths and weaknesses. This game tests your reaction time as well as your patience with each boss fight. It also has a pretty good electronic soundtrack that fits well with each fight.

Available on Steam for $13

A 16 bit action RPG game, very similar to the classic Legend of Zelda games. Hyper Light Drifter follows the story of a drifter plagued by a disease who is looking for a cure. There are several types of enemies and landscapes with a hyper fast combat system.

It is sort of similar to Titan Souls released last year which features similar 16 bit graphics and a vast array of landscapes to explore.

Available on Steam for $12

Like any games mentioned here? Are there better indie games that we missed? Sound off in the comments.