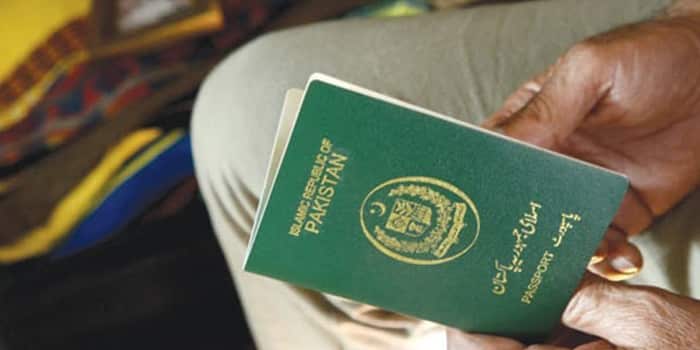 Authorities at the Torkham border will not let any Pakistani enter Afghanistan without a valid passport and visa.

An announcement in this respect was made via loudspeakers in the bordering areas. Banners that stated the same were also displayed at crowded and more prominent places in the regions that border Pakistan and Afghanistan.

These rules and regulations have been imposed from 1st of January, according to Shamsul Islam, a political tehsildar. He said that documents will be thoroughly checked to ensure their credibility, and green signal will only be given to people who meet the set criteria. There will be no exceptions, he added.

The authorities reported that these drastic measures had to be taken after a number of Afghans were detained for possessing fake Pakistani Computerized National Identity Cards (CNICs).

This is not the first time these restrictions are being imposed. Previously, the authorities made it compulsory for Pakistanis to use their CNICs for cross-border traveling. However the restrictions were relaxed due to a shift in internal policies.

No Passport For Shinwari Tribal People

It was reported that since Shinwari tribal people have already been issued temporary ‘Rahdari’ cards by Khyber Agency political administration after necessary verification, they won’t be required to abide by the new policy.

Since the beginning of September 2015, round 4,000 Rahdari cards have already been issued to the tribal people. To ensure their credibility, they are renewed every six months.