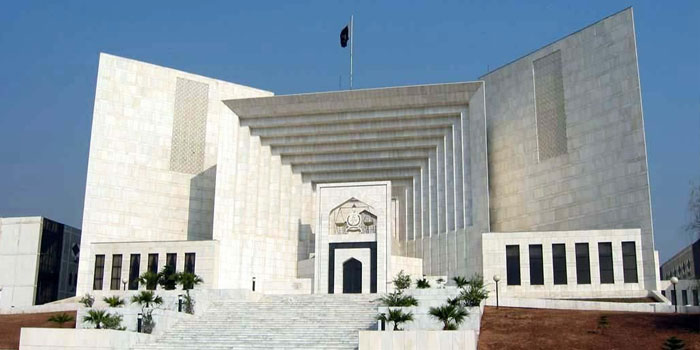 In a Supreme Court hearing about a scheme to offer immunity to those returning money gained through corruption,  the National Accountability Bureau (NAB) was accused of facilitating corruption in Pakistan.

NAB’s scheme allows culprits to opt into the voluntary return scheme even though it doesn’t have the authority to extend any such protection. Traditionally, this is what comes under the jurisdiction of the FIA’s anti-corruption wing. The Supreme Court asked for clarity on the matter.

No Consequences for Corruption

Back in October last year, Supreme Court took a suo moto notice and stopped NAB from accepting any offers of voluntary return on money gained through corrupt methods. The court issued the notice under the National Accountability Ordinance (NAO) 1999.

The apex court also issued notices to the Attorney General of Pakistan and advocates of the 4 provinces to explain why, according to NAB,

…the provincial and federal governments did not take action against those who benefitted from the voluntary return and plea bargain schemes under the NAB law.

Justice Saeed asked why a person accused of committing Rs. 2.5 billion worth of corruption could walk free under the voluntary return system while another accused was forced to serve a jail sentence for a fraction of the amount.

NAB Telling Culprits That They Can Get Away With it

He further said that NAB is basically advertising in newspapers, telling the culprits that they can get away with it by opting for the voluntary return scheme.

In response to this, NAB’s counsel said that the bureau did not come up with the voluntary return scheme.

Meanwhile the Attorney General, speaking on behalf of the federal government. said that a committee chaired by the Minister of Law is investigating the voluntary return scheme under the National Accountability Ordinance.

Justice Saeed said that the people who are opting for the voluntary return scheme are essentially confessing their crime, saying,

Then how can such a government official [who admits to the corruption charges brought against them] remain in office?

The court was adjourned two weeks following the hearing.