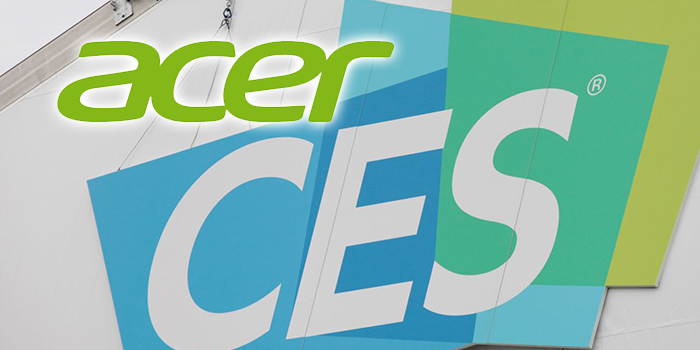 Acer has announced a new series of gaming laptops, which follows Dell’s new Inspiron 7000 series to offer a potent gaming solution for a budget. 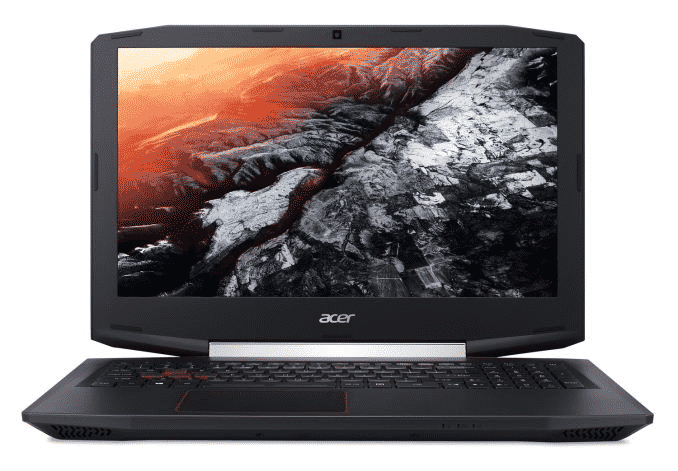 Decidedly, the spotlight is stolen by the graphic card in the Aspire VX 15, which is either a 4 GB GTX 1050 or 1050 Ti; not bad considering the laptop starts at $799. As a result, VR will be a no-go, but it still makes up for a decently powerful portable machine.

The display here is a 15″ IPS panel with 1080p resolution. The design is made fancier with red accents as well as two fan vents around the back. 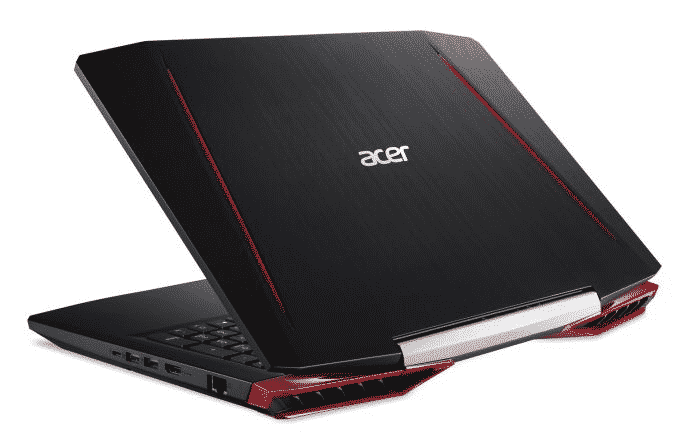 Pricing, as said earlier starts at $799 for the base model which will be available later this month. 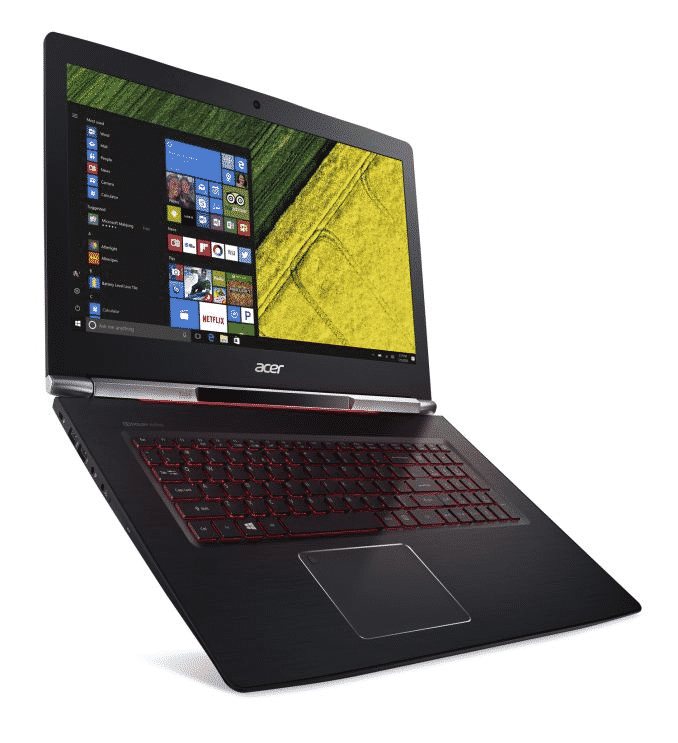 The two models do differ in storage. Both laptops can have SSDs of up to 512 GB capacity. While the V Nitro 15 BE has option for a 2 TB HDD, the V Nitro 17 only goes up to 1 TB. 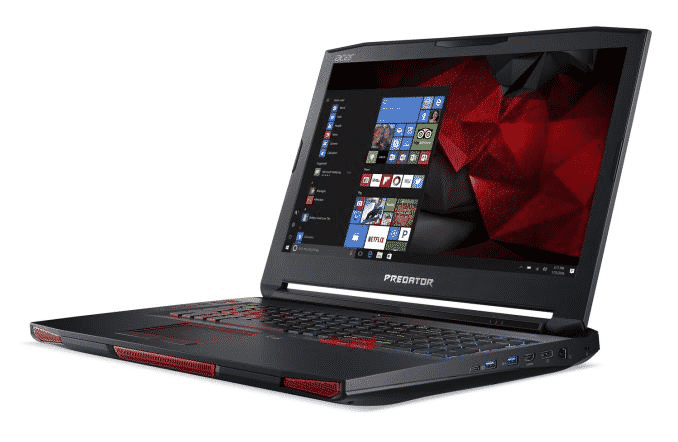 Lastly, Acer is updating its Predator 17 X laptops with an 8 GB GTX 1080 and an overclockable Core i7-7820HK. RAM goes up to 64 GB while your SSDs can be stacked in a group of three in RAID 0. The display is a 17.3″ IPS 1080p or 4K while four speakers and two subwoofers will provide a more immersive experience.