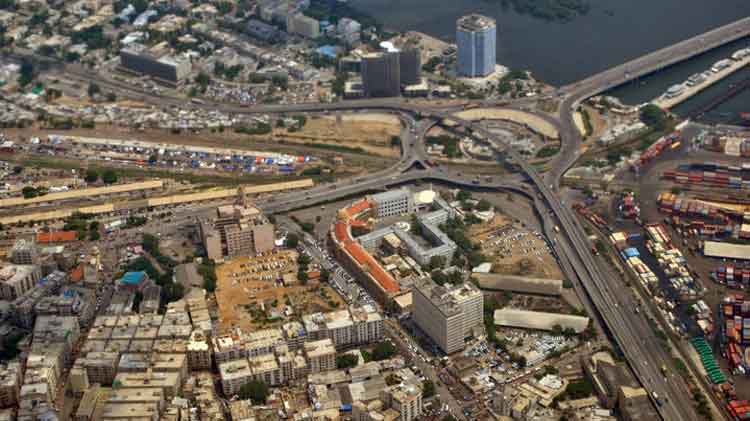 Anusha Rehman, Minister of State for IT and Telecom, has directed PSEB to start feasibility study on IT Parks in Lahore and Karachi as soon as possible.

Federal Secretary IT, MD PSEB, Chairman [email protected], representatives from TDAP and Ministry of Finance were also present in the meeting.

The board reviewed the progress on Prime Minister’s Internship program, establishment of IT parks and CMMI Certification Programs.

The board was told that first batch of 1500 interns have been selected and being placed in IT companies and IT departments of non-IT organizations this quarter which will be followed by another 1500 interns in third quarter of this year.

Minister IT directed PSEB to plan events in all capitals for orientation on this project so that maximum number of IT Graduates could submit their applications to get benefit from these opportunities being provided by the government.

MD PSEB apprised the board that MOU has been signed with Lahore Knowledge Park Company (LKPC) to acquire land for a new IT park in Lahore, while for IT park on PSEB’s land in Karachi, Asian Development Bank (ADB) has consented to sponsor the feasibility study.

The Minister directed PSEB to expedite feasibility studies for new IT parks in Karachi and Lahore, as soon as possible.

The board was also informed that 21 IT companies are shortlisted for CMMI and ISO certifications and their training process has been started which will be completed by February of this year.

Minister lauded this initiative by saying that this CMMI certification of potential IT companies will not only help them in their capacity building but also enhance their credibility in the eyes of foreign clients.

Moreover, it will be cost effective to use these local auditors for CMMI certification instead of using foreign auditors which are very expensive, Minister added.