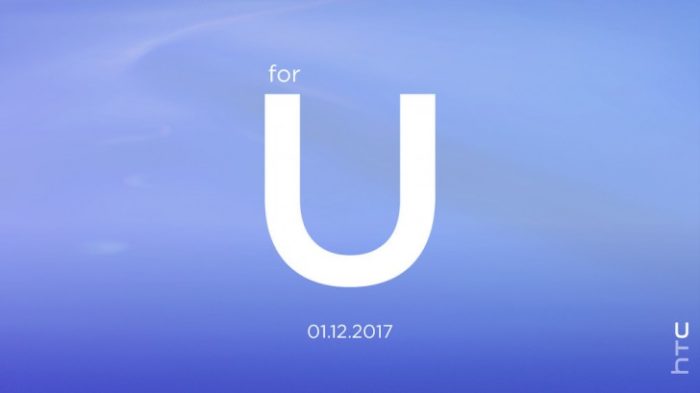 HTC has finally announced two new Smartphones in its brand new U lineup. One of them is the U Ultra, a 5.7-inch flagship smartphone covered in glass at the front and back whereas the second offering is the U Play, a mid-tier 5.2-inch display.

The HTC U Ultra is the company’s flagship and as you would expect, it comes with some premium features and specs.

You get a huge QHD 5.7-inch display with a secondary screen on top of it, much like the LG V20. The chipset is a Snapdragon 821 and is paired with 4GB of RAM. There are two options for internal storage at 64GB & 128GB alongside microSD for expansion.

The camera is the same as the HTC 10: a 12MP UltraPixel sensor, with an f/1.8 aperture and OIS. Also included is laser autofocus along with phase detection. At the front, you will be getting a 16MP camera.

Battery capacity is 3,000mAh which is much smaller than what you would expect a flagship smartphone to have, especially at such a price point. Fast charging is available so that’s of some solace.

Perhaps the only bad thing about the HTC U Ultra is that it doesn’t have the 3.5mm headphone jack anymore. Looks like HTC is also following Apple’s #courage path by unnecessarily removing useful features.

One of the most interesting feature is that the U Ultra sports HTC’s own AI. HTC says that the AI will learn the user’s daily phone habits to show relevant suggestions.

The second screen is nothing new as we have seen the same concept on the LG V10/V20. And it performs pretty much the same too. The small screen used above the main display is used to display suggestions from the Sense companion and other personalized information such as priority contacts etc.

Price for the U Ultra is set at $749 with pre-orders open for the US only. HTC said that the phone will be available globally later this quarter, however a specific time frame was not given. 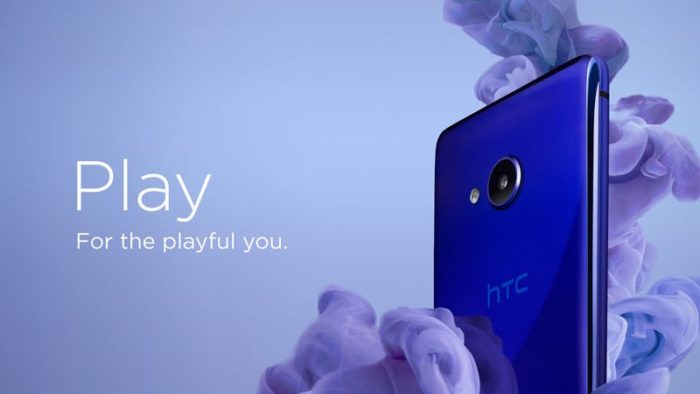 The second phone to get announced is the HTC U Play.

The U Play is a mid-tier device. At the front you have a 5.2-inch 1080p display. In terms of design, the back has aluminum whereas only the front is glass.

Disappointingly though, the U Play also lacks the 3.5mm headphone jack. Again, #courage.

In terms of performance, the U Play is sporting a rather outdated Mediatek Helio P10 chipset and just 2,500mAh of battery to keep it powered through the (half) day.

Like its older brother, it will also be coming in two variants. One is the 32GB variant that comes with 3GB of RAM while the other variant is a 64GB one that packs 4GB of RAM.

Pricing and launch date isn’t available as of yet.