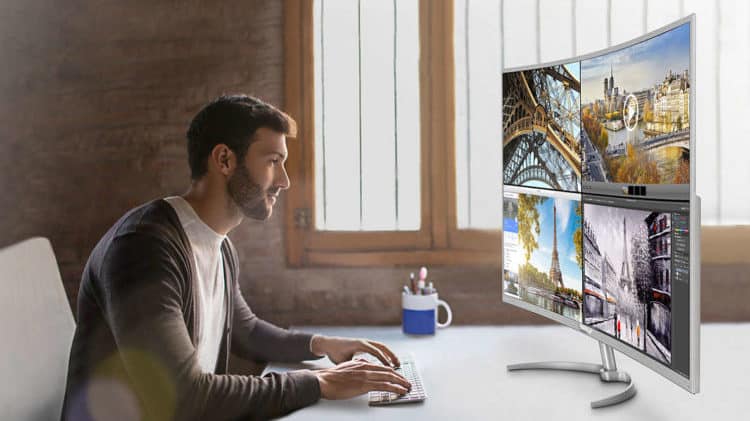 The new BDM4037UW supports up to four inputs at once at Full HD (1080p) through a combination of VGA, HDMI 1.4, HDMI 2.0, MHL and (two) DisplayPort with its MultiView technology. It is said to support up to 85 percent of the NTSC color gamut and has a refresh rate of 60 Hz through DisplayPort.

Picture-by-Picture allows users to view 4 pictures on the same large screen. It can be used for displaying a couple of PC screens, being used for a control room or even as a security monitor. Picture-in-Picture is also there if someone wants to watch TV while working or gaming on the monitor. 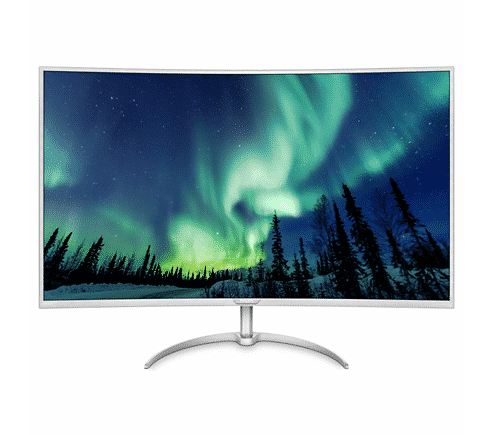 To add to that, the display is also curved with a 178-degree viewing angle. It uses a vertical alignment technology which uses an LCD panel with W-LED backlighting, giving it a deeper contrast ratio with more vivid images.

The display comes with 4K UHD (2840 x 2160) resolution to top that along with Philip’s own Flicker-free technology for less eye fatigue. The display also supports a Smartcontrast ratio as high as 20,000,000:1. All of that does seem like it could be a first for any monitor.

It also maintains a clean and slim design to go alongside the specifications. You also get a due of  speakers with the monitor. There are 4 USB 3.0 ports to go along with the input, with one supporting fast charging, because of course. Even though it is a monitor, the feature set is not stopping it from being used a TV.

The BDM4037UW is available at once with a price tag of 589 Euros (or around $625), a pretty amazing deal if you want a gaming monitor that can work as a TV too. The next big thing comes from Dell with its 8K (albeit smaller 32-inch, and non-curved) monitor which costs $4999.