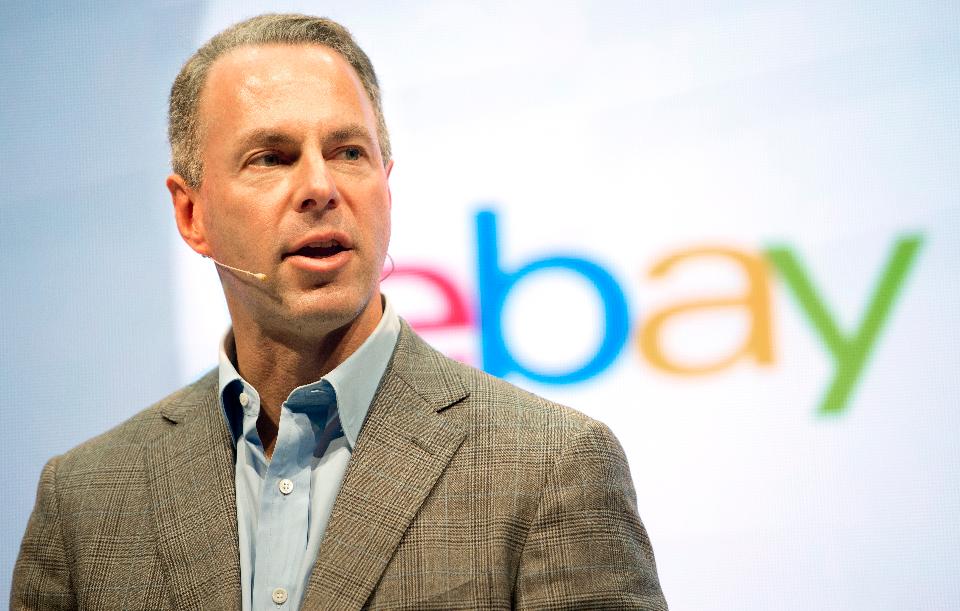 Devin Wenig, CEO of online shopping giant eBay, has called Pakistan a hot destination and expects online shopping in the country to explode. He went as far as to say that Pakistan is one of the fastest growing e-commerce markets in the world.

“It’s the fastest growing markets we have around the world. Anywhere where wealth is growing and technology is being adopted, e-commerce is being adopted like crazy,” – Devin Wenig, CEO eBay

He made the response in a Facebook Live Session during the ongoing World Economic Forum, when he was asked a question about Pakistan’s prospects in the online shopping space and about emerging markets.

He made this prediction based on how much wealth is expected to be generated in territories like Pakistan and how the country is still hungry for more goods, based on its lack of access to many products currently.

He believes that the success of online shopping in Pakistan is poised to change all that. It should be mentioned that the growing interest in online shopping, rising mobile adoption rates, increase in 3G/4G users amongst Pakistanis (nearly 36 million and rising), all these aspects indicate a market that is ripe for the arrival of more e-commerce and payment juggernauts such as Amazon, PayPal, eBay and more.

The continued use of AliExpress is also indicative of the trend, as is the rising volume of purchases during Black Friday sales by e-commerce giants here (with Daraz claiming it made Rs. 1 Billion in that period as an example).

He was even asked the one question that many Pakistanis needed answered – why is eBay not in Pakistan?

He said that even though eBay did not have a version geared for buyers/sellers from Pakistan, the service was still extensively being used by Pakistanis on various eBay sites.

He concluded, “We absolutely encourage you to shop, and we will get our goods and services in Pakistan for sure. Go and use eBay in Pakistan.”