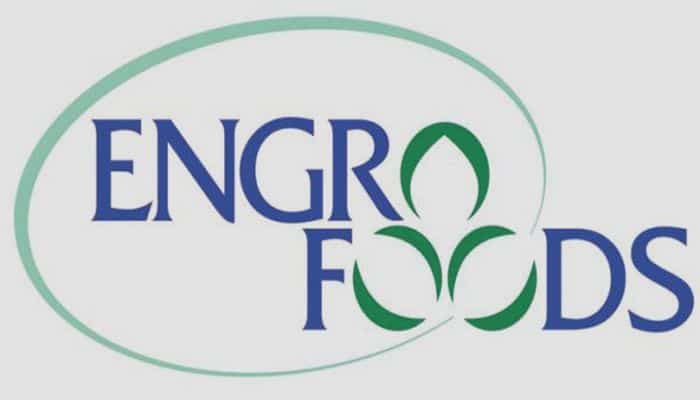 The CCP recently put out show cause noticed to a few companies asking them for clarification regarding the alleged deceitful marketing tactics. According to the CCP, Engro Foods Limited’s  (EFL) “Dairy Omung”, Noon Pakistan Limited’s  (NPL) “Dairy Rozana”, and Shakarganj Foods Products Limited’s (SFP) “Qudrat” were being marketed as milk.

Under the ruling, all three companies were fined for deceiving the public into considering these products as milk using TV commercials, websites, product description or through any other media channels. Engro Foods Limited (EFL) was fined PKR 62.29 million, Rs 2 Million was fined Noon Pakistan Limited (NPL), and Rs 500,000 was ruled as a fine on Shakarganj Foods Products Limited (SFP).

Now Engro Foods has released its response to the CCP’s decision contending that it has not violated any Pakistani Food Laws. The company’s response is quoted below:

Engro Foods intends to strongly contest the allegation since the packaging of Dairy Omung clearly mentions the product to be a “Dairy Drink” as per national standards of ‘Pakistan Standards Quality Control Authority’ (PSQCA).

Dairy Omung is operating under a valid license from the PSQCA. The Company has never referred to the product as “Milk” in its marketing communication and instead has always marketed the product as an ‘alternative’ to loose milk.

Dairy Omung is a dairy based product and hence can be used for drinking, tea making and dessert making. Furthermore, it is guaranteed to be unadulterated as it is made from milk that Engro collects itself ensuring its quality through a stringent system of 28 quality tests.

We believe that the decision of the CCP does not reflect the correct legal and factual position and is unsubstantiated. The Company, therefore, reserves the right to challenge the decision and vigorously pursue its case before the appellate forum under the law.