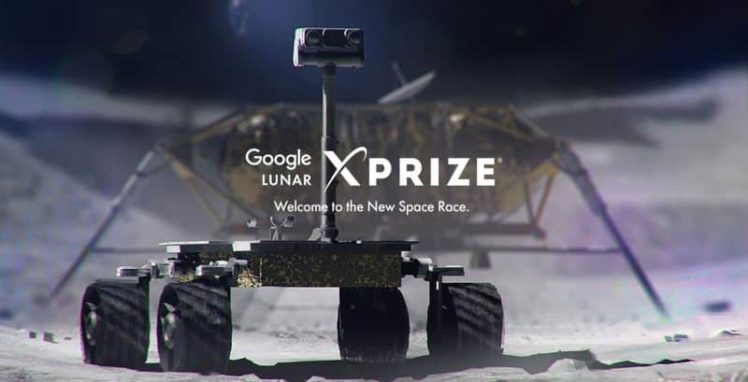 The search giant Google is also known as one of the quirkiest and most innovative companies on the globe. From self-driving cars to trying to beat death to teaching machines to code better than humans, Google has a reputation of trying to attempt the crazy.

One of the company’s latest project has been started by Google’s Lunar X division and is aiming to land the first ever private spacecraft on the surface of the moon. Now, the competition has entered its final stages and could be launching a spacecraft before the end of the year.

Google Lunar XPRIZE is a competition that wants to explore the horizons of robotic space exploration by challenging engineers, entrepreneurs, and innovators, to come up with innovative and low-cost solutions. The competition is offering a $30 million dollar total prize along with a chance to land on the moon for one of the 16-selected teams.

In 2016, all the teams were required to book a rocket to launch their particular spacecraft later on. Out of those 16, five have made it to the finals: SpaceIL, Moon Express, Synergy Moon, Team Indus, and Hakuto. All of these are now scrambling to launch a spacecraft to the moon as the deadline for launch is pegged at the 31st of December, 2017.

Google has also announced that a $1 million “Diversity Prize” award is going to be split evenly between all the 16 teams— even the ones that didn’t make it to the final round.