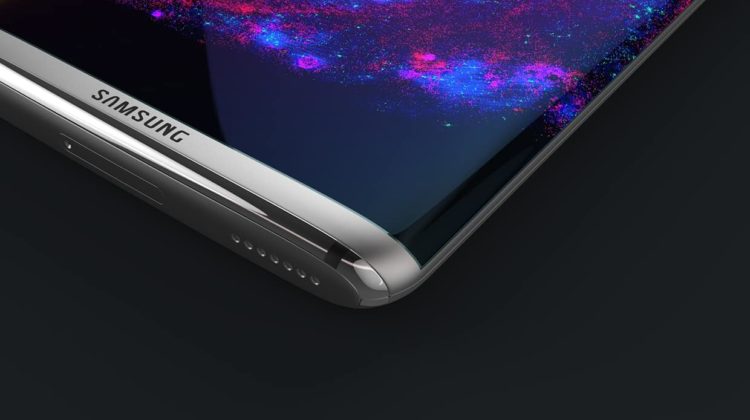 A new leak concerning the Samsung Galaxy S8 has given us a brief look at what the South Korean smartphone giant has in store for us.

Talking to undisclosed sources, the Guardian has published details that have left us swooning over the stunning, curved, and nearly bezel-less display on the Galaxy S8. Moreover, it is expected to come in two sizes; one in the 5-inch range while the other, bigger one in the 6-inch range.

Despite increasing the screen size, Samsung plans to keep the sizes of the phone almost the same by using a minimal amount of bezel around the screen. It is being referred to as the “infinity display” which will cover most of the front of the device. In fact, the company also seems to have done away with the logo on the front of the device due to the lack of space. 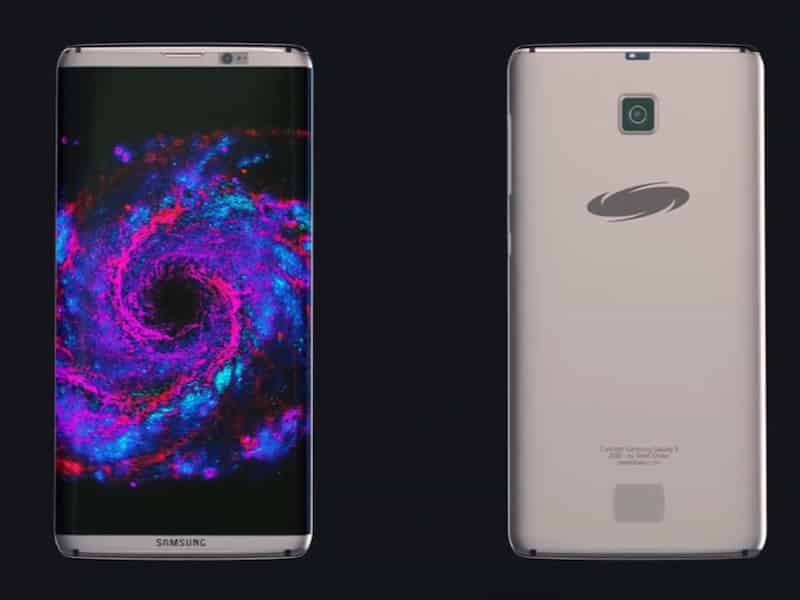 The design of the S8, while keeping the same premium build of its predecessor, seems to be further refined by Samsung. according to the report. The article also reveals that there will be a fingerprint sensor on the back of the phone, unlike the ones embedded in the home button in current-gen Samsung phones.

The Galaxy S8 will (reportedly) have a traditional 3.5 mm headphone socket.

Other details revealed by the Guardian point to the presence of an iris scanner (just like the Note 7), storage capacity starting from 64 GB (along with a microSD card slot), and also a dock and software capable of making the phone usable in a desktop environment.

The announcement date for Samsung’s 2017 flagship is said to be in late March and they expect it to go on sale around the 21st of April.

2016 has been anything but uneventful for Samsung. After making some brilliant phones in the form of the Samsung Galaxy S7 and the Galaxy Note 7, the manufacturer’s hopes for the year were set on fire, thanks to the Note 7 fiasco. Now, it seems that they are ready to turn things around with their next flagship phone — the Samsung Galaxy S8.

Read More: Rumor Roundup: What Will We Get with the Samsung Galaxy S8?