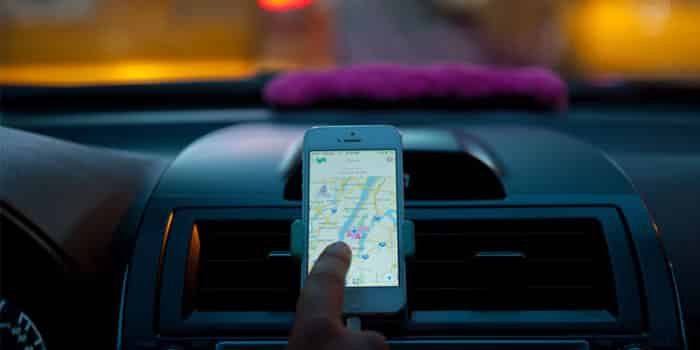 After Punjab’s ban on Careem, Uber and other ride-hailing services, Sindh has sprung in to ban these services in Karachi, Geo TV has reported.

Citing Transport Secretary Sindh, the TV report said that private cars can not be used for commercial purposes and such cars have to seek mandatory legal permits to operate for ride-hailing services.

Official didn’t clarify on how PTA is going to ban the app, or how this ban will be implemented for Sindh only

Sindh Government, in a press statement, said that it wrote five letters to Careem management as a warning but received no reply.

Statement further read that provincial government has also initiated action against Uber to bring the app within ‘official compliance’.

Owners of the cars would be required to obtain fitness certificates for the cars. Route permits would be needed before the cars can be used as taxis, he added.

It won’t be out of place to mention that Punjab government issued a similar notification for Uber and Careem, after which such services are now illegal in Punjab.

Update: Punjab Govt Clarifies that Careem, Uber Are Not Banned!