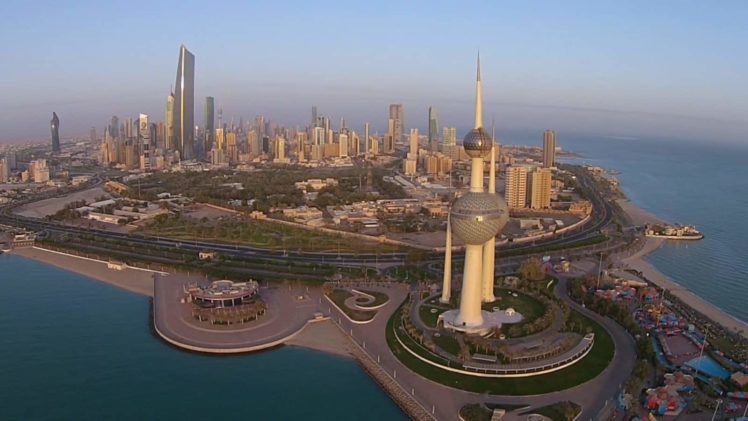 Trump’s “Muslim” ban seems to have taken the world by storm. So much so that some media outlets are releasing fake news claiming that other countries have also banned entry from these countries.

Kuwait is in the spotlight here with people on social media and some news outlets claiming that the country has placed a ban on Muslim countries. Reports by these outlets claim that Syria, Iran, Iraq, Afghanistan and Pakistan are on the list of countries not allowed entry in Kuwait.

No Ban in Kuwait

He further added that the news circulating on social media about the ban was baseless and that something similar happened back in 2011.

The ban has been in place since 2011 according to these reports, citing “difficult security conditions in the five countries” as the reason for the ban.

It should be noted that back in 2011, Gulf News reported that Kuwait had in fact banned visa applicants from these countries. People are citing this source to spread rumors on the internet. However, the reports of the ban are completely baseless.

Our very own Defense minister, Khawaja Asif fell victim to something similar several weeks ago. He threatened nuclear war against Israel based on a fake news article on a website that claimed “Israeli Defense Minister: If Pakistan send ground troops to Syria on any pretext, we will destroy this country with a nuclear attack”.

The Israeli defense ministry later tweeted that the news was fake and the statement attributed to the Defense Minister Yaalon was false.