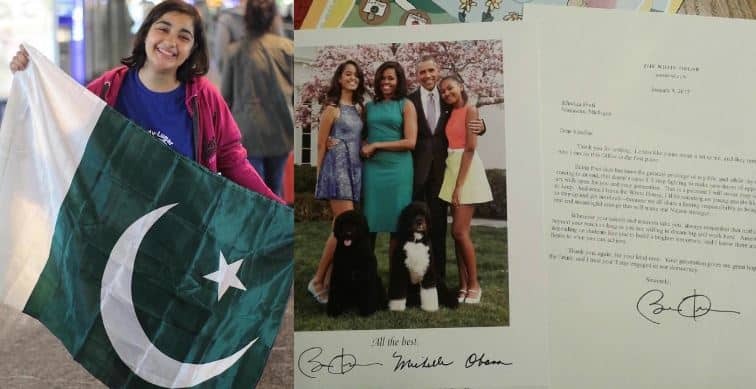 The recent political turmoil in the United States is all the world has been talking about these days. In the midst of the flurry of hate and racism brought to light by Trump and his actions, former President Barack Obama has emerged as almost everyone’s favorite president.

The first ever black person to rise to such heights in the White House, Barack Obama commands a certain respect in the hearts of people around the world. One Pakistani student, and a big fan of Obama, learned about the President’s commitment to his role first-hand when she received a direct response from the President himself.

Khadija is a 16-year-old Pakistani student. She belongs to a family of military-background and is a member of the Kennedy-Lugar Youth Exchange and Study (YES) program. 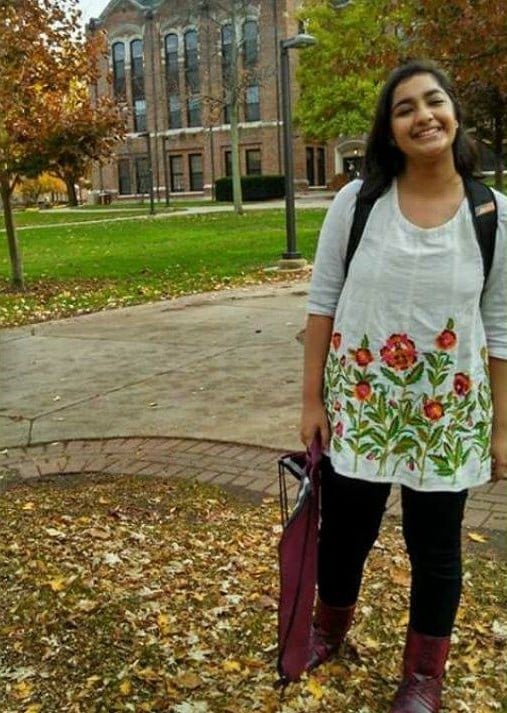 Funded by the United States, YES provides scholarships for high school students from countries with significant Muslim populations (including Pakistan) to spend up to one academic year in the United States. The students get to live with host families, attend high school with fellow Americans, and engage in activities to learn about American society and values, acquire leadership skills, and help educate them about their countries and cultures.

Khadija was motivated to join YES because a lot of her friends had participated in the program. She became a part of YES’s 2016-2017 batch and is currently enrolled as a Senior in a High School in Michigan, United States. She studies World History, Mythology, Journalism, American Literature, Genetics, Microbiology, Art, and Photography, and plays Tennis.

“I felt that I want to do something life changing too. I wanted to study a vast array of subjects and talk about Pakistan with foreigners and so here I am,” – Khadija

At the end of 2016, she decided to write to the then-president of the United States, Barack Obama. When I asked her what motivated her to do so, she simply said that she has “always respected former President Obama as a person”.

“I wrote to him, just like I would write to any other person, and it literally felt like I was talking to him, in person. I wanted to appreciate his efforts on women’s rights and the way he was with the First Family,” said Khadija. 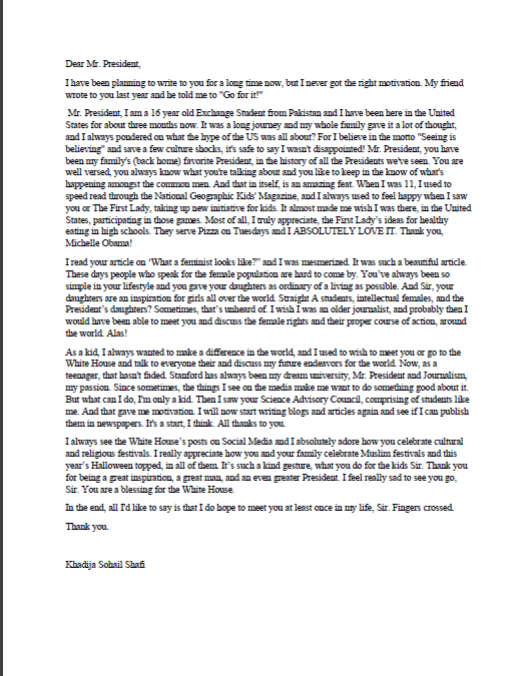 Obama has been known as a very active and vocal proponent of women’s rights. Under his leadership, the United States has sought to bring women and girls from the margins of society to the center of development efforts. Moreover, he has also paved the way for a public conversation around formerly stigmatized issues, even penning a deeply moving article titled “This is what a feminist looks like”.

“Michelle Obama always organized “Let’s Move” marathons, and activities and races and I couldn’t participate because I wasn’t in the US, and while reading about those in National Geographic kids, I always wished I could. And so I just wanted to tell them about how I felt about that and women’s rights,” she added.

Khadija, an advocate for women’s rights, always wanted to thank the President and convey her own views on women’s rights. Little did she know that that the person responsible for running one of the world’s most powerful nations would take some time off to pen down a response to her letter. 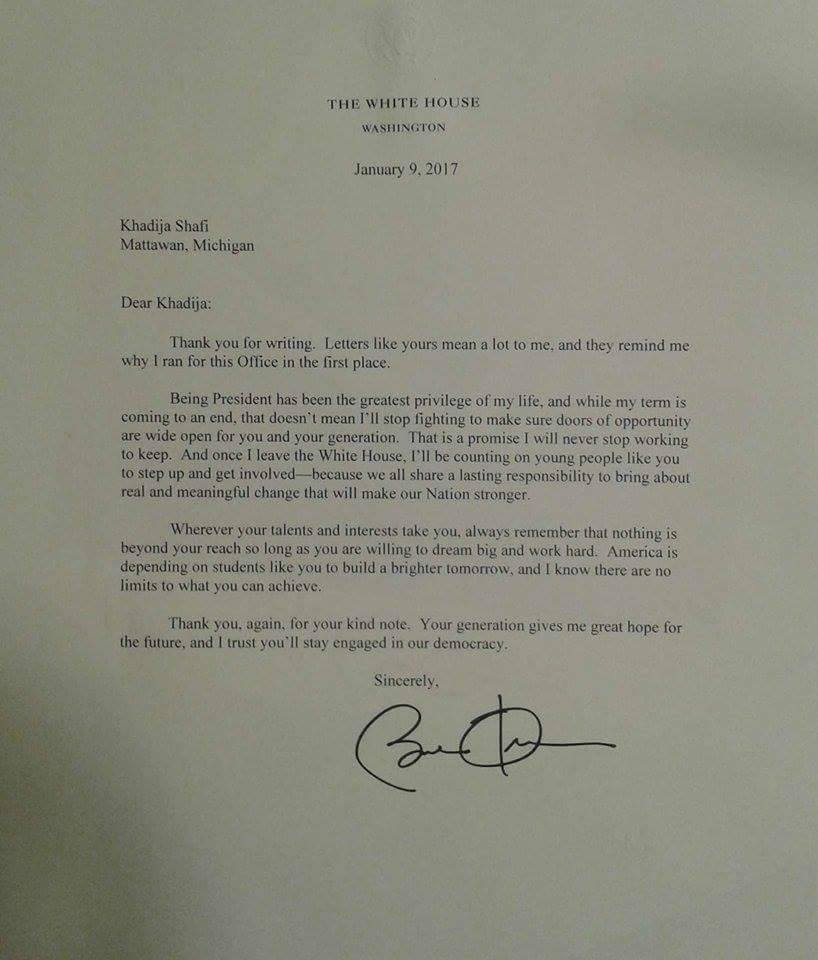 Apart from expressing his appreciation for the effort and spirit shown by the little teenager, Obama also encouraged her to dream on and reach her goals.

“Being President has been the greatest privilege of my life, and while my term is coming to an end, that doesn’t mean I’ll stop fighting to make sure doors of opportunity are wide open for you and your generation,” wrote the President.

Khadija strives to improve education everywhere. She has submitted a number of ideas to the Barack Obama Foundation’s website for the advancement of women’s education, including a safe-house for emergencies, and a literal 24-hour service of contact to help talk stressed people out of any harm they might do to themselves or others. In Pakistan, she also helped out as a teacher at TCF— a non-profit organization working in the field of education by building and managing schools in less privileged areas of Pakistan. She taught English, Urdu, Art, and Sports.

“I teach little kids and it always makes me happy. Seeing their 32-watt smiles, even after everything they’ve been through and it almost makes you wonder about the little things in life that you take for granted, which might not be little for someone else.”

The 44th President of the United States, Barack Obama, may not be exactly an ideal president. He dropped more than 20,000 bombs on foreign countries in 2016 alone and has authorized ten times more drone strikes than George Bush. He has fallen short on many of his other claims as well, failing to close down Guantanamo, and reforming immigration. He has also failed to curb the racial tension in the United States which has resulted in Trump’s rise to power.

Yet, the good he has done in other areas, like his efforts for women rights and the environment have made him stand out as a great leader, especially when compared to the likes of Donald Trump.