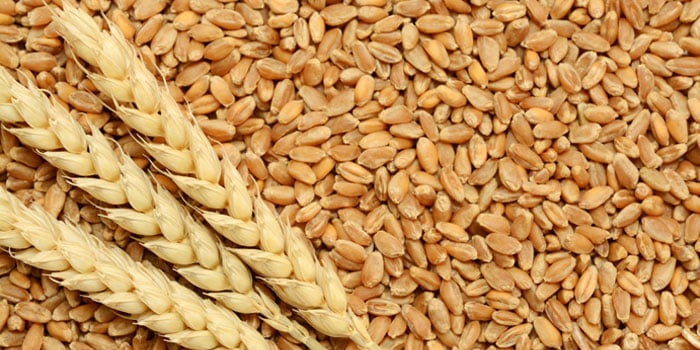 Wheat – in the form of bread – is a staple food item in Pakistan and plays a vital role in the food security and nutrition of its people. The wheat flour donated by the Government is fortified with an enhanced vitamin and mineral mix at local mills in Peshawar and Multan, as part of the National and Provincial Fortification Alliance, to maximize nutritional value.

“WFP welcomes the Government’s recent contributions and its continued commitment to partner with us,” said WFP Country Director Finbarr Curran. “WFP is committed to working with the Government in its recovery and development activities to achieve its Vision 2025 and the Sustainable Development Goals.

The partnership aims to ensure the success of Government-led efforts to improve food and nutrition security, including stunting prevention and capacity augmentation, among vulnerable communities affected by law and order operations alongside other vulnerable population groups across the country. These activities aim to complement the Government of Pakistan’s reconstruction and development efforts, contributing to the establishment of peace, stability and social cohesion in the region.

The in-kind contributions are supporting people who remain displaced, and returnees for six months following their resettlement. WFP’s relief and recovery programmes include livelihoods/disaster risk reduction, and nutrition/education support for displaced and returnee populations. The Government of Pakistan donated 174,000 metric tonnes of wheat in 2016 and is the largest host donor and second largest donor to WFP in Pakistan for the past four years, after the United States.