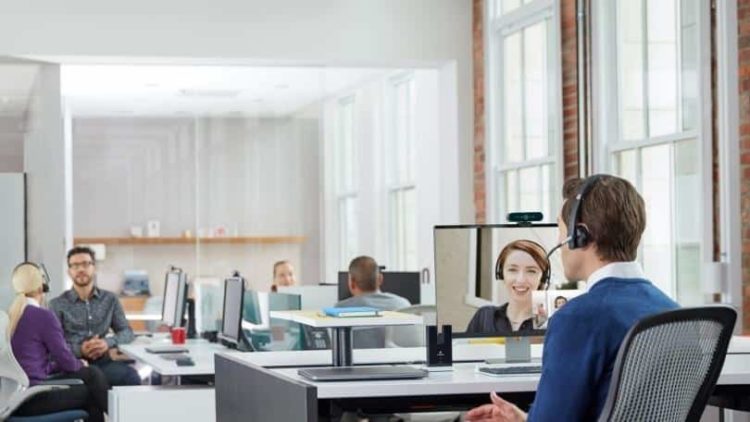 Logitech has announced a new high-end webcam with enough potential to bring life to your professional setup as well as reinvigorate a pretty dull market. According to its maker, the webcam is “for anyone who takes their video seriously.”

The highlight of the Brio 4K Pro has to be its 4096 x 2160 resolution video streaming, one of the best in its class. But just offering that for the price tag wouldn’t be too fair. 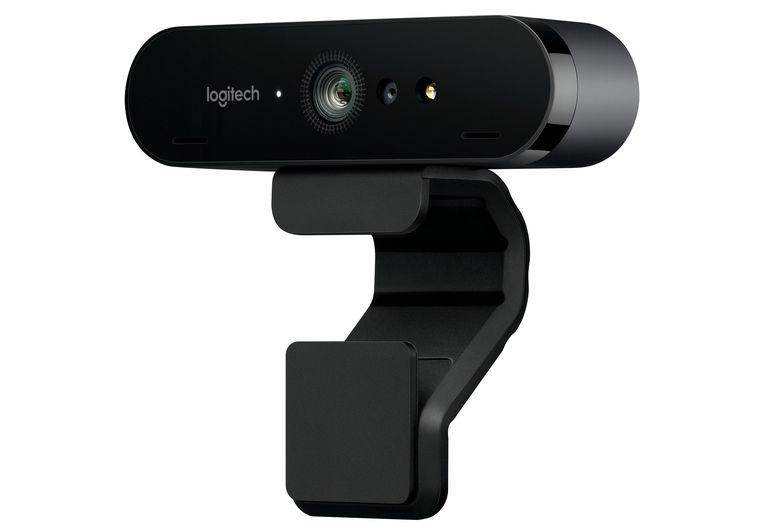 The camera comes with support for HDR, which coupled with Logitech’s own RightLight technology helps to focus on subjects better under low-light conditions. Then, as is getting more and more common, the webcam has support for Windows 10’s Hello security, using infrared-based facial recognition technology to keep intruders out.

The camera is also capable of 1080p video at 60fps, with zoom of up to 5X and a field of view of up to 90-degree with three different angles.

The premium nature is reflected on its build, which consists of metal and glass, one of the more premium options you can find in the market. Certainly enough to give weight to Logitech’s “Tesla of webcams” narrative.

Priced at $200, the obvious target for the camera is the enterprise sector, but people who make video-calls often for reasons both personal and professional can consider it too, provided they have the bandwidth to go along with the fancy webcam.