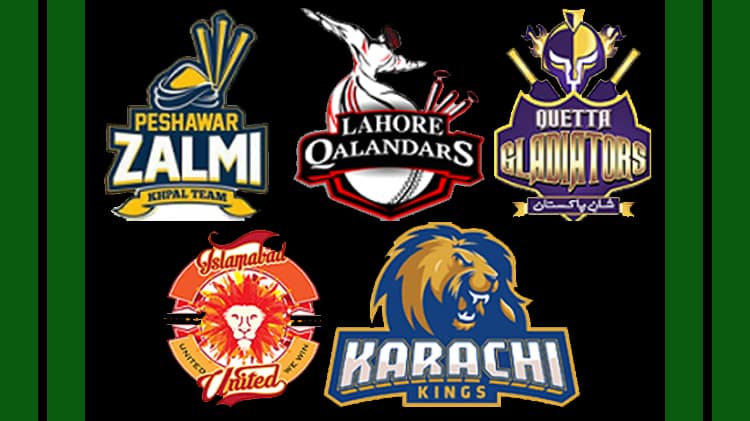 For the cricket-mad fans in Pakistan, its that time of the year again. The Pakistan Super League is almost here!

The second innings of the Pakistan Super League (PSL) is due tomorrow, and the preparations are in full swing.

According to media reports, all five teams have reached Dubai and are set to fight off for 2017’s PSL trophy.

The trophy for 2nd edition of the PSL was officially launched at Dubai International Cricket Stadium yesterday afternoon. It took a total of four months to make the trophy from the renderings and mock ups to the final product.

Keep yourself updated with live scores and updates from PSL’s official application on Android.

To stream PSL matches online on laptop or PC, you can use the PSL’s official stream link.

if you want to watch the exciting matches from the comfort of your mobile device, you can download Tapmad and watch all the matches live on Geo Sports.

You can also download apps for Islamabad United, Peshawar Zalmi and Karachi Kings separately by clicking on the links.

Format of the Competition

Each team will face each other twice in the PSL 2017’s round robin format. The top four teams will qualify for the playoff stage of the tournament.

In group stages, two points will be awarded for a win, one point for no result and none for no loss.

In the event of tied scores after completion of the overs, a super over will be used to determine the winner of the match.

Misbah-ul-Haq will lead the defending champions Islamabad United yet again while Shahid Afridi handed over the captaincy of Peshawar Zalmi to Darren Sammy. Sarfaraz Ahmed will look to guide the Quetta Gladiators, while Sangakkara leads the Karachi Kings and Lahore Qalandars will be captained by Brendon McCullum.

Here is the team lineup for the 5 teams: 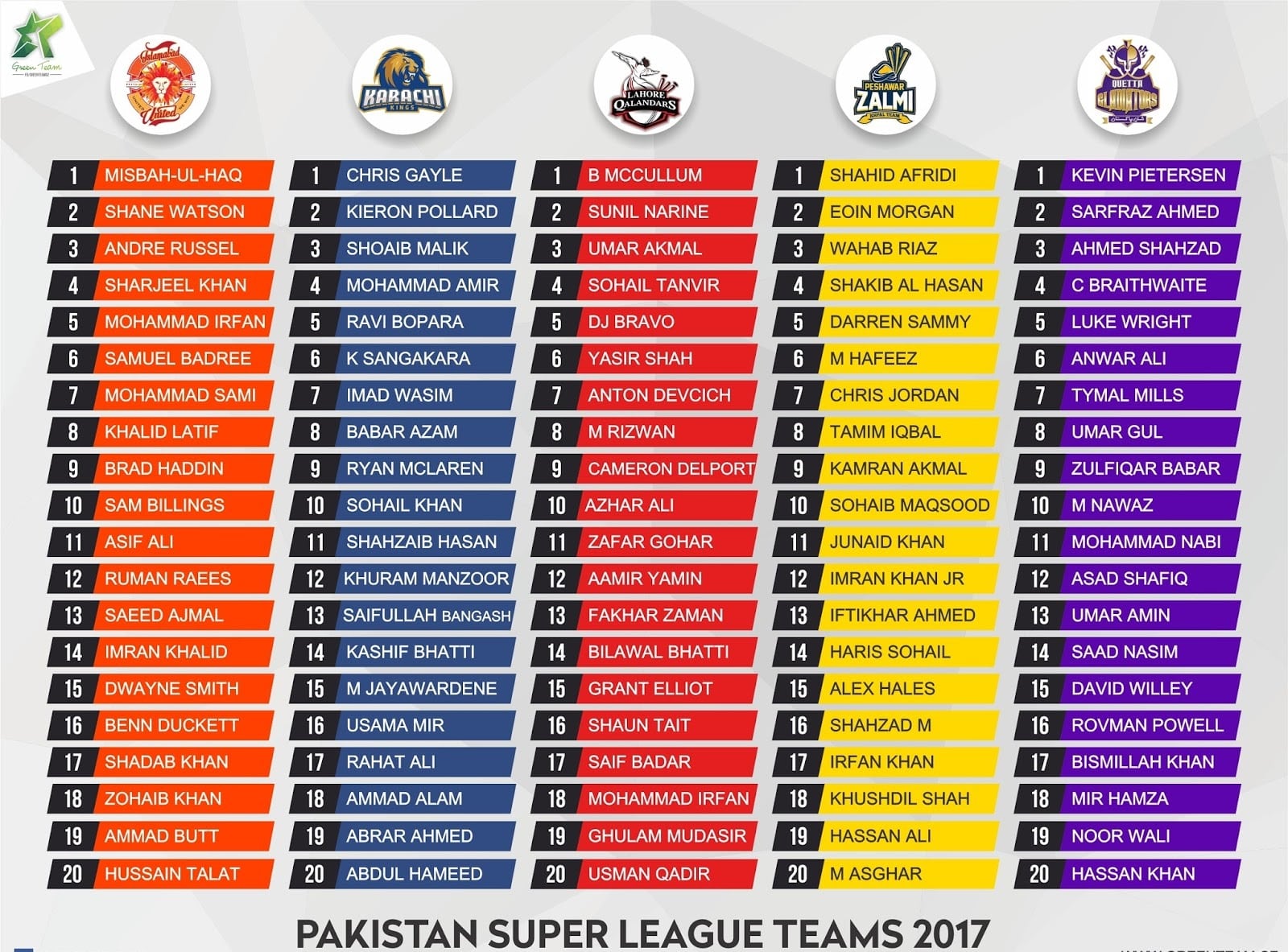 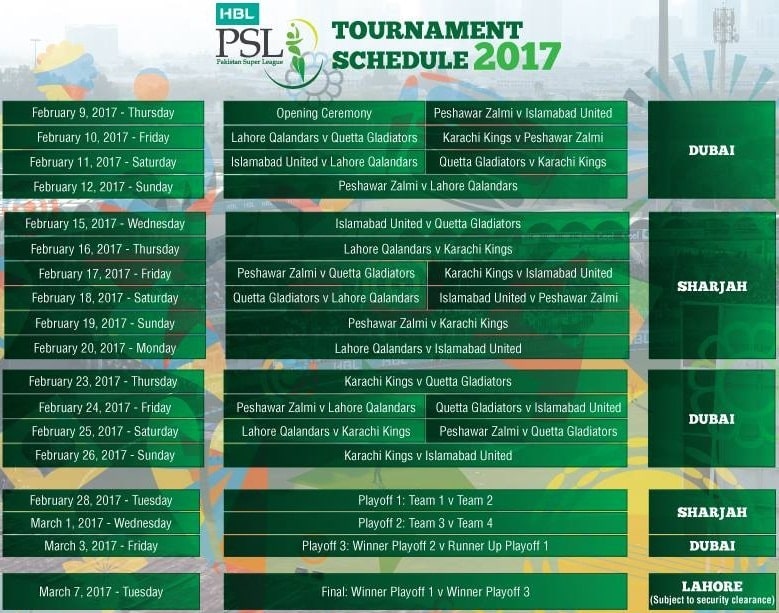 As confirmed by PCB Chairman Najam Sethi, the final of the PSL 2017 will be played at Gadaffi Stadium, Lahore, whereas rest of the matches are set to be played in Sharjah and Dubai.