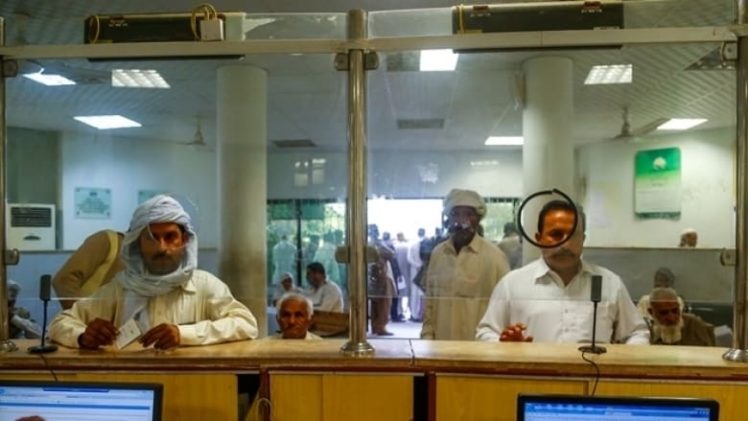 Punjab government has managed to digitize the rural land records of the province. The new system is expected to improve service delivery and collect all previously dispersed records. It is also expected to eliminate the role played by corrupt middlemen, who could be bribed to settle property disputes.

The new Digital Land Records Management Information System has been successfully implemented across 36 districts in Punjab through 143 Arazi Record Centers.

One of the biggest achievements of this new system is that it has helped reduce the transaction time from 2 months to a mere 45 minutes. The new centers have also assisted in reducing costs, making deals and records transparent and improve governance.

I had never imagined that the old revenue record could ever be replaced by the new digital system. This system has not only saved my time, but also saved me money.

Normally you would need to get the village’s Patwari or the accountant to get any property related transaction completed. Getting a hold of Patwaris was difficult as they often expected to receive bribes in exchange for their services, making the overall costs for any transactions significantly high.

Information retention was another problem with the Patwari system as they kept analog record books. Patwaris demarked land titles on a simple piece of cloth and that too without having any type of backup of their records.

Shabnam, is another user who has has benefited from the new land record system, and according to her:

I went with my relatives for the transfer of my grandparent’s property in Kasur district. I was pleasantly surprised by this new computerized system. We went there and we got our work done within no time. The best thing about these centers is that they have female staff to attend the female clients.  This makes us even more comfortable.

People are served on a first come first serve basis with no differentiation between them based on the size of land they own or the level of transactions.

A Good Start, but Problems Exist

The new service is off to a good start. However, some issues have also being discovered that need to be considered.

For starters, the service centers are overcrowded with people often waiting for hours, with long queues to get their turns. It seems that the government did not design these service centers with optimal capacity in mind.

Nevertheless, the new digital land record management system has helped reduce the corruption-riddled Patwari culture significantly. No more lost records, unlawful bribery or differentiation between small and large land space holders. The new system will also help with instances of land dispute litigation which has been troubling the courts of law.