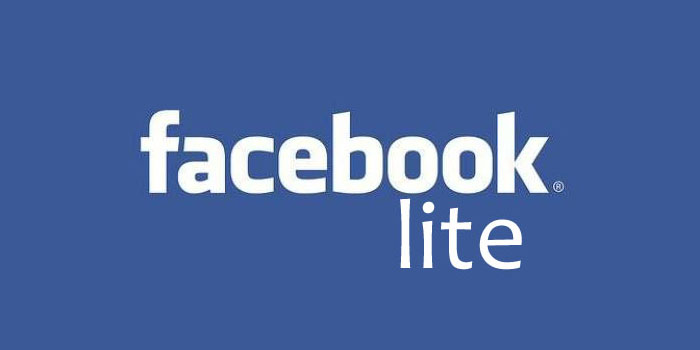 As tech companies attempt to find ways to break into developing markets, they might do well to take a page out of Facebook’s book. On Wednesday, the social media giant announced that more than 200 million people per month are now using Facebook Lite, the stripped-down version of its app, representing a 100 percent increase from March 2016.

Facebook Lite was launched in June 2015. In less than a year, it had 100 million monthly users and in less than 2 years, that has doubled to 200 million. These statistics are just from a limited number of countries, with more being added all the time.

Facebook Lite is partially why the social media giant has managed to boost its business in the rest of the world.  Mean revenue per user has increased 28% this year from $1.10 to $1.41. And that pushed its Rest of World revenue up to 52% this year to $839 million quarterly.

This low bandwidth app supports 55 different languages and functions in over 150 countries but it is most popular in Brazil, India, Indonesia, Mexico, and the Philippines. Today it’s being launched in four additional countries: Israel, Italy, South Korea and the United Arab Emirates.

The company’s engineering office in Tel Aviv, Israel created this product to provide the optimum Facebook experience for users in areas with poor Internet connections or with low-end devices. Also, in developing areas, a common issue is multiple users using one device. With the refurbished Facebook Lite, people can easily log on and off their accounts when sharing a device.

Tzach Hadar who is a Product Manager at Facebook, says,

The engineers working on this project need to consider users with low-quality Internet connections and limited data packages, but also make sure the experience is great, regardless of where they connect.

This product comes on the heels of the failed launch of Free Basics, a free Internet service provided by Facebook. You would assume that anything free would be desired but it was universally dismissed by net neutrality advocates. Disappointed but with lessons learned, a Facebook spokesperson stated, “Facebook  will continue efforts to eliminate barriers and give the unconnected an easier path to the Internet and the opportunity it brings.”