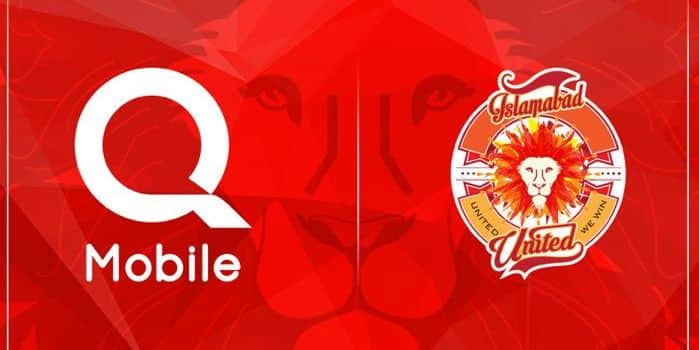 The excitement for Pakistan Super League (PSL) is presently at its peak on almost all social media platforms. The supporters across Pakistan are eagerly waiting for their teams to win. The second season of PSL is to start today, 9th Feb, 2017.

With the start of matches, it’s advertisements and promotional partners will also start appearing on the screen. Just recently, QMobile became the official partner of Islamabad United for PSL 2017. 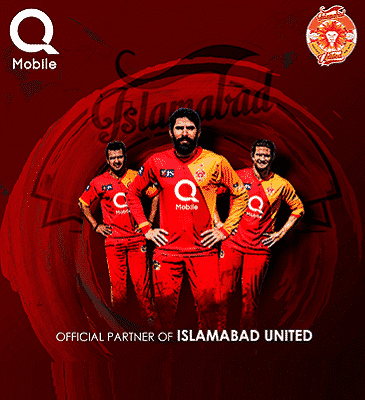 QMobile Becomes the Official Partner of Islamabad United for PSL 2017

QMobile is also the “Gold Partner” for the entire PSL 2017.

Apart from the mobile industry, QMoible has always been found to be enthusiastic in the promotion of other industries too including fashion. It has previously sponsored fashion shows as well. Hence, it seems that the handset manufacturer is dedicated enough to spend money on sponsoring other sectors too that can definitely promote its brand name in the market.