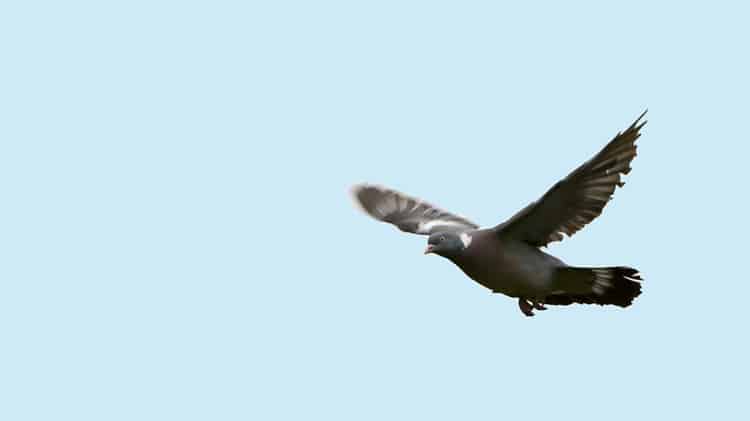 Indian officials in charge of safeguarding a Pakistani spy pigeon were left red-faced recently. The bird in question has managed to escape from its confines. And to add insult to injury, has also returned to Pakistan.

Earlier this week, the infamous spy pigeon was captured by the Indian intelligence agency which was ‘infiltrating’ India from across the border.

Indian authorities claim that the pigeon has escaped police custody and is now flying back to Pakistan.

“The bird escaped when the head constable opened the cage out of curiosity,” reported Indian Express on Thursday. They also added that the Indian police officials believe the pigeon ‘flew back to Pakistan’.

“Authorities have been alerted,” the newspaper quoted its sources as saying.

The Indian police claimed that it took over two hours to capture the pigeon which carried a tag of ‘5547 Janbaz Khan’ along with a phone number from the Sriganganagar district, situated near the borders of Rajasthan and Punjab states and the international border of India and Pakistan.

“The brains of such high flying birds are tuned in a manner that they remember their loft. She could have flown and crossed back to Pakistan,” said Pathankot-based bird lover Ramanjeet Singh, who had once been handed a pigeon by police.

This is not the first time such news has come to light. In the past, numerous birds – falcons included – have been captured with ‘suspected links to Pakistan’.