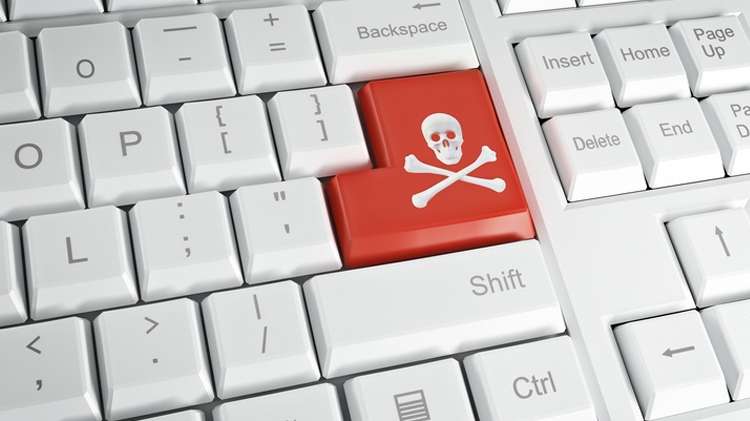 Google and Microsoft have voluntarily signed up to a code of conduct that states their intention on cracking down on illegal downloads. This will ensure that the websites with pirated and counterfeit data are omitted from their search results.

The entertainment industry and the two aforementioned tech giants, have reached a truce in a bitter and long-running battle over links to pirated films and music online.

The anti-piracy program will be running parallel to this initiative. The code is expected to be in operation phase by the middle of 2017, BBC reported.

Those websites which have hosted or are streaming the pirated content might find it harder to feature themselves on the first pages of the top two search engines – Google and Bing. Bing has agreed to a new code of conduct (CoC) designed to bring down such websites in Britain.

Jo Johnson, the minister for universities, science, research and innovation in UK, said:

“The search engines’ relationships with our world leading creative industries need to be collaborative. It is essential that (consumers) are presented with links to legitimate websites and services, not provided with links to pirate sites.”

Though the code is voluntary, the copyright watchdog will be monitoring how Google and Bing (Microsoft’s search engine) will respond over the next few months for such requests and depending on its analysis, further tighter measures might be taken in the future.

How much will this initiative help the television, film and music industries? As of now, this is not clear as Google has long argued that search engines are not a major source of traffic to piracy websites. Google has indicated that the effort would provide a way to check that its existing anti-piracy efforts were effective, rather than committing it to adding new measures.

“Google has been an active partner for many years in the fight against piracy online. We remain committed to tackling this issue and look forward to further partnership with rights holders,” a Google spokesperson said.