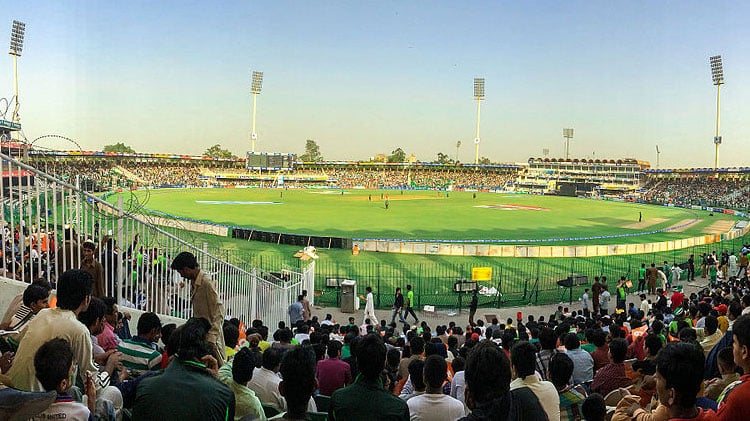 Pakistan Super League final will be played at Qaddafi Stadium, Lahore; this has been finally decided by the top most government officials.

Amid recent law and order situation in Lahore, things were uncertain about the venue of PSL final being held here. Today, however, as you might have heard already, Shahbaz Sharif, Chief Minister Punjab, finally took the decision and announced that PSL Final will be held in Lahore.

Naturally, as you would expect, security is likely to be beefed up for the remaining days till the PSL final and as many as 7,000 policemen will be guarding the PSL final to ensure fool proof security arrangements on the big day.

Development also means that a lot of Pakistanis are going to see the biggest cricketing event at home after some eight years — and it can’t get any better with other than PSL final in Lahore.

This also calls for a live match while being in stadium to cheer for your favorite PSL team.

While tickets are currently not put up on sale, everyone knows that they will be sold with-in no time. And that’s why we are trying to prepare you before its too late.

Here are the price at which PSL final tickets will be sold: 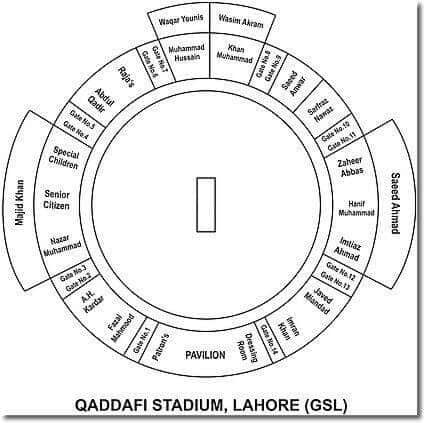 Where to Buy PSL Final Tickets

So we have confirmed with the concerned officials, and PSL final tickets will be sold by Q Tickets.

Simply go to this website, and see if PSL Final tickets are made available or not — if you see the final tickets available, then go and grab them.

Alternatively, you can always check back until PSL final tickets are available.

Not to mention, PSL final tickets will also be available at retail outlets starting Wednesday, March 1st, 2017. But expect inflated prices (up to 3-4 times) on retail outlets or if you are buying these tickets unofficially from any third party.

Edit: The tickets for the game are sold out.