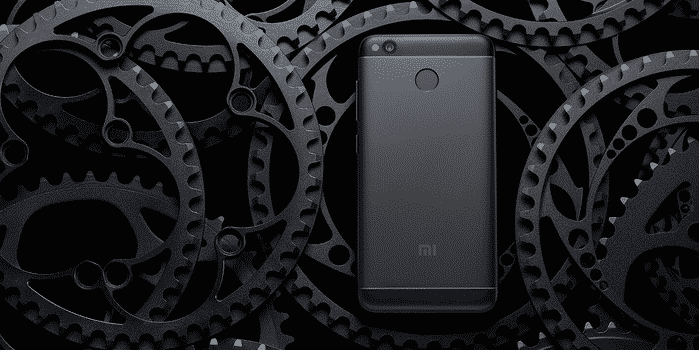 Other than announcing its first phone, the Mi 5c, with a home-baked chipset, Xiaomi has also announced the upgraded version of the Redmi 4 – the Redmi 4X, with high-speed LTE and a performance boost.

The rest of the phone is quite what you’d expect from Xiaomi’s Redmi series. There’s the 5 inch display on the front with HD resolution. It has a 2.5D curved glass for a pleasant feel while using handling the phone.

Xiaomi says the all metal phone has received a design upgrade alongside the performance boost. The phone also comes with an infrared emitter so that users can control their TVs, ACs and other remote controlled equipment.

The camera on the back is of 13 MP resolution with an LED flash, while the front also has a 5 MP camera. You also get Phase Detection Autofocus with the rear camera like the original Redmi 4. The battery capacity is huge at 4100 mAh for a phone with these specs.

The phone supports LTE downlink speeds of 300 Mbps, as well as uplink of 100 Mbps. There’s also optional dual-SIM compatibility with a microSD card slot using the Hybrid slot, too. The fingerprint scanner resides on the back as well.

Redmi 4x runs Android 6.0 Marshmallow with MIUI 8.0 out of the box.

The Redmi 4X will be available in Rose Gold, Champagne Gold or Matte Black colors. Prices start at an incredibly low $100 for the 16 GB model, or $130 for the 32 GB one. For the time being, the phone is only available in China, with an international release expected in the coming months. It would be a more than decent upgrade over the recently launched Redmi 4A in Pakistan.