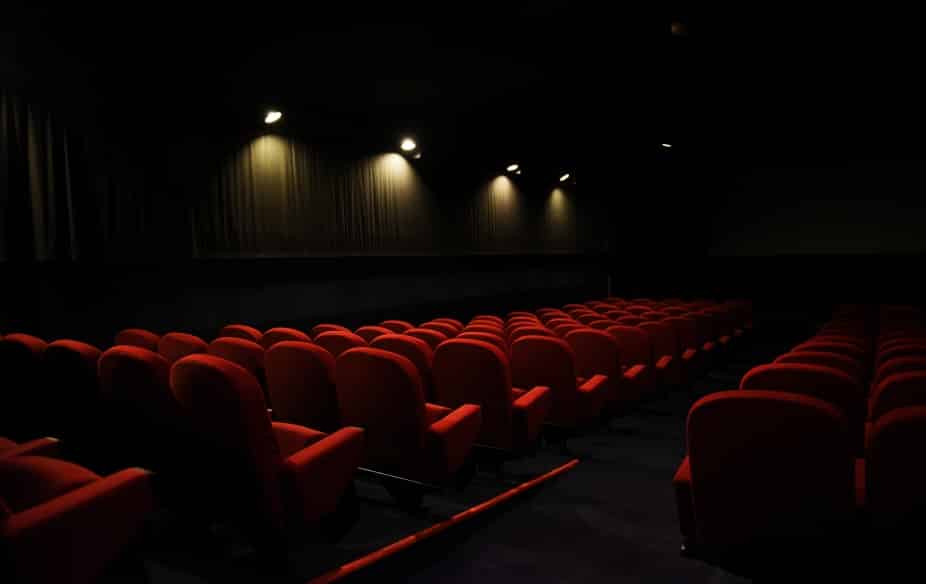 A student in his final year at SZABIST has produced a documentary brilliant enough that it is being showcased at the Cannes Film Festival being held in Cannes, France this year. The documentary has been chosen for the Short Films Corner at the festival.

The documentary is a powerful statement on the state of affairs of the gold-planners in Karachi. Titled What a Waste, the short film follows gold-planners in one of the oldest jewelry markets in Saddar, Karachi. It reveals an old profession that is passed down generation to generation in an urban setting.

For his research on the movie, Shahrukh followed these people around Karachi for five months, going as far as Korangi to get the materials he needed for his film. Of course it was difficult to get the gold-planners to talk to Shahrukh but he persisted.

For the student, Shahrukh Khan, it is a dream come true that his debut film is being shown on silver screen at one of the biggest film festivals of the year. He had already submitted a draft of the film to his course instructor back last semester, but kept working on it till February of this year to be able to send it to Cannes.

His course instructor was the main motivator for this movie but he also took guidance from Shehram Mokhtar via Facebook as Shehram is currently in the US.

Shahrukh obviously wants to go to Cannes to see the screening of his film but faces financial constraints and is looking for some sort of sponsorship to help him through this.

Back in 2014, another film student, Seraj us Salikin, from the same institute had his documentary shown at the 67th Cannes Film Festival. His documentary was on the traditional art of pigeon fighting.

Although the country does not have any proper film schools yet, Pakistan has a lot of potential talent in its youngsters which needs to be channeled the right way.