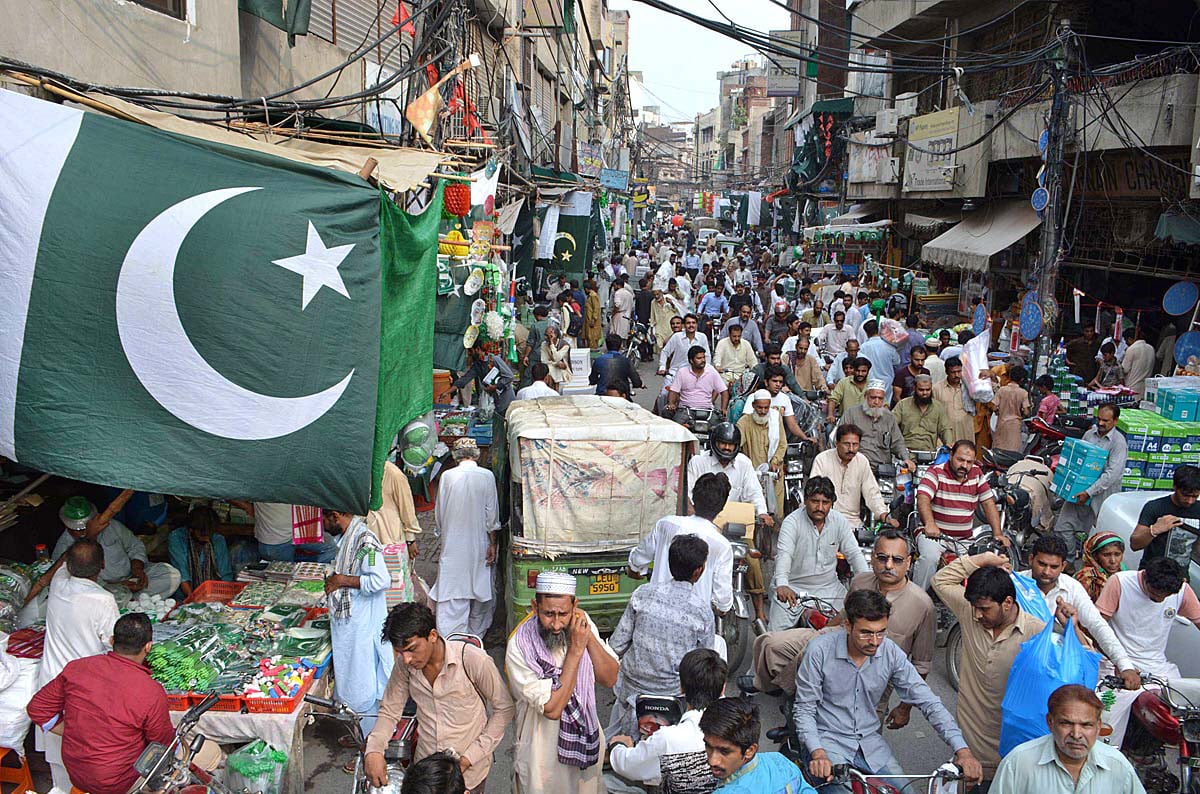 Pakistan‘s headline inflation increased by 4.22 per cent in February 2017 over the same period of the last fiscal year, owing to the surge in prices of petroleum products, said Pakistan Bureau of Statistics.

The annual inflation rate measured by the Consumer Price Index (CPI), which captures the prices of 481 commodities in urban centres, was recorded at 4.22% in February compared with the same month of the previous year.

Consumer Price index (CPI) data for the first eight months of the current fiscal year was released by the PBS. “Month-on-month inflation was increased mainly due to rise in the cost of perishable food items, medicines, education,” said Chief Statistician Asif Bajwa.

The price of clothing & footwear increased by 4.16 per cent in February 2017 compared to the same month of the last fiscal year, housing, water, electricity, gas and other fuels cost increased by 4.83 per cent, health, 14.11per cent, transport, 0.40 per cent, and cost of education went up by 11.33 per cent.

An increase in inflation was noted in February 2017 over previous months with main commodities which contributed to spike in inflation were tomatoes with 28.98 per cent increase in the cost, peas, 11.42 per cent, Kinnu, 9.70 per cent, as well as other vegetables and fruits.

The inflation during the first eight months of the current fiscal year (July-February 2016-17) over the same period of last fiscal year has increased by 3.90 per cent mainly because of 2.89 per cent increase in the cost of food & non-alcoholic beverages, 2.64 per cent increase in prices of non-perishable food items, 4.31 per cent hike was witnessed in perishable food items, while alcoholic beverages & tobacco became costlier by 15.37 per cent. The cost of clothing and footwear increased by 4.35 per cent during the period under review, housing, water, electricity and gas fuels by 4.83 per cent, health, 8.91 per cent, and cost of education increased by 10.22 per cent.