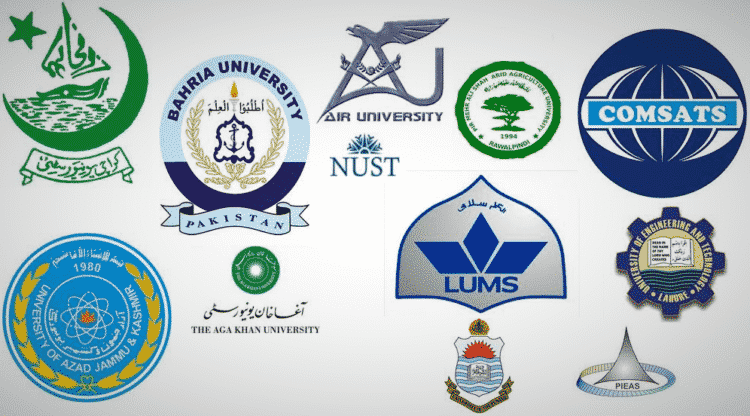 In international rankings, we all know that Pakistani universities don’t even come close to the top 500 mark. How about among the Muslim world?

More than 450 universities of the Muslim world were ranked in order to benchmark the research performance of these institutes across more than 250 subject areas. This included universities that were engaged in research for the purpose of strengthening the quality and impact of the same.

It should be noted here that the score of all these universities are out of 100 and even the university that is ranked first on this list, does not even come close to the universities of the non-Muslim world on the basis of any factor, be it quality, research etc. To put things into perspective, if you assume that the word’s top university has a score of 100, then the King Abdulaziz University, which is ranked 1st among the Muslim world, shows a score of just 10.82.

The above universities come in the category of broad universities. As far as the ranking for specialized universities is concerned, Pakistan grabs the 6th position with The Aga Khan University, showing a score of 3.48.

The Vice Chancellor for the Information Technology University, Dr Umar Saif said that it was unfortunate that the research output of universities could be manipulated so easily by publishing semi-legit journals, self-organized conferences and plagiarized results.

‘We need to stop this and focus on high quality research. A lot of people are doing good quality research in Pakistan so there’s nothing wrong in the enabling environment. This ranking presents a data-driven, independent and quantified yardstick on where our universities stand in terms of research output. Ranking of Pakistani universities should be a wake-up call for us .’

You can also check out the detailed report over here.