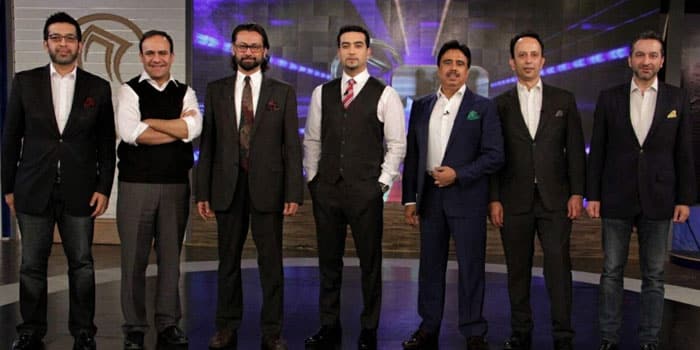 The wait is almost over. Get ready to witness Pakistan’s First Business Reality Show; Idea Croron Ka only on Neo TV Network. A special episode featuring the auditions of startups from all over Pakistan including but not limited to Gilgit, Baltistan, Chiniot, Sahiwal, Karachi, Lahore, Islamabad and Sargodha will go on air on the 17th of March, 2017 at 7pm. 100+ startups participated in the auditions and only a select few made it to the next round. To find out who all won the spot at Idea Croron Ka final pitch round, do not miss this special episode.

Soon after on the 18th of March at 7pm, begins the final showdown. Startups who qualified for the final round then come on the show to pitch in front of the investors and we find out if they were convincing enough to make the investors invest in their startup. Negotiations with the tycoons is not an easy feat. You must be passionate enough and show numbers that can sweep them off their feet to the point they come to terms with you.

Apart from the startup pitch showcase, there is a lot more that happens in each episode. Every episode features a common small scale entrepreneur that inspires people like them to stand against hardships and stay strong. Apart from this the show also brings successful entrepreneurs who motivate and encourage people with their story and the impact they have made in the economy.

Nabeel A. Qadeer, lead, anchor and content producer of the show encouraged all to watch this show: “Let’s all come together to show our support to this one of its kind Business Reality Show that promotes hope and positivity and encourage people to become job creators rather than job seekers. It is going to be a long journey ahead and we all need to play our part in the betterment of Pakistan’s economy.”