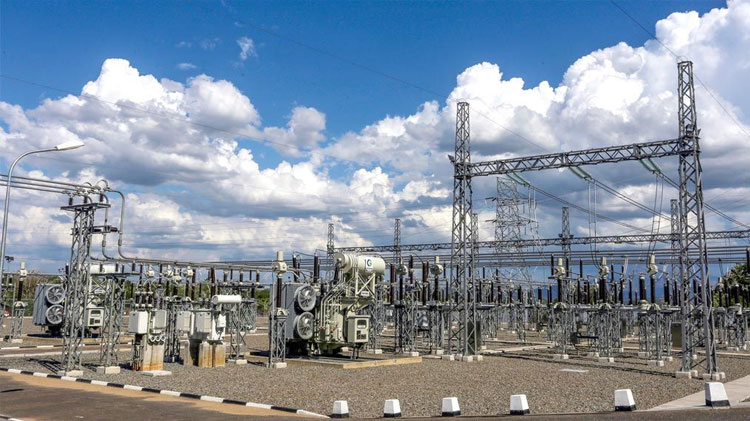 The federal government has yet to release funds for development projects of Foreign Affairs Division, Textile Industry Division and Gas Infrastructure Development Fund under Public Sector Development Programme (PSDP) for the current fiscal year (2016-17) despite passage of over eight months.

Under the PSDP 2016-17, an amount of Rs4.66 billion was released for different development projects of Housing and Works Division against the total budgeted allocation of Rs7.6 billion. The government released Rs514.9 million for different developmental projects of National Food Security and Research Division against the earmarked Rs15.2 billion for the development of agriculture sector in the country.

Under the PSDP 2016-17, the government has released Rs8.55 billion for different projects of Higher Education Commission (HEC) against the total allocation of Rs21.486 billion.

An amount of Rs9.8 billion has been released for the National Health Services, Regulation and Coordination Division against the budgeted allocation of Rs24.951 billion in the PSDP to uplift health sector of the country. The government has released Rs51.7 billion for special federal development programme for temporarily dislocated persons (TDPs) and security enhancement under current year’s development programme for rehabilitation of the TDPs against the total allocation of Rs100 billion.

Planning Commission of Pakistan has so far followed the stipulated mechanism for the release of funds: