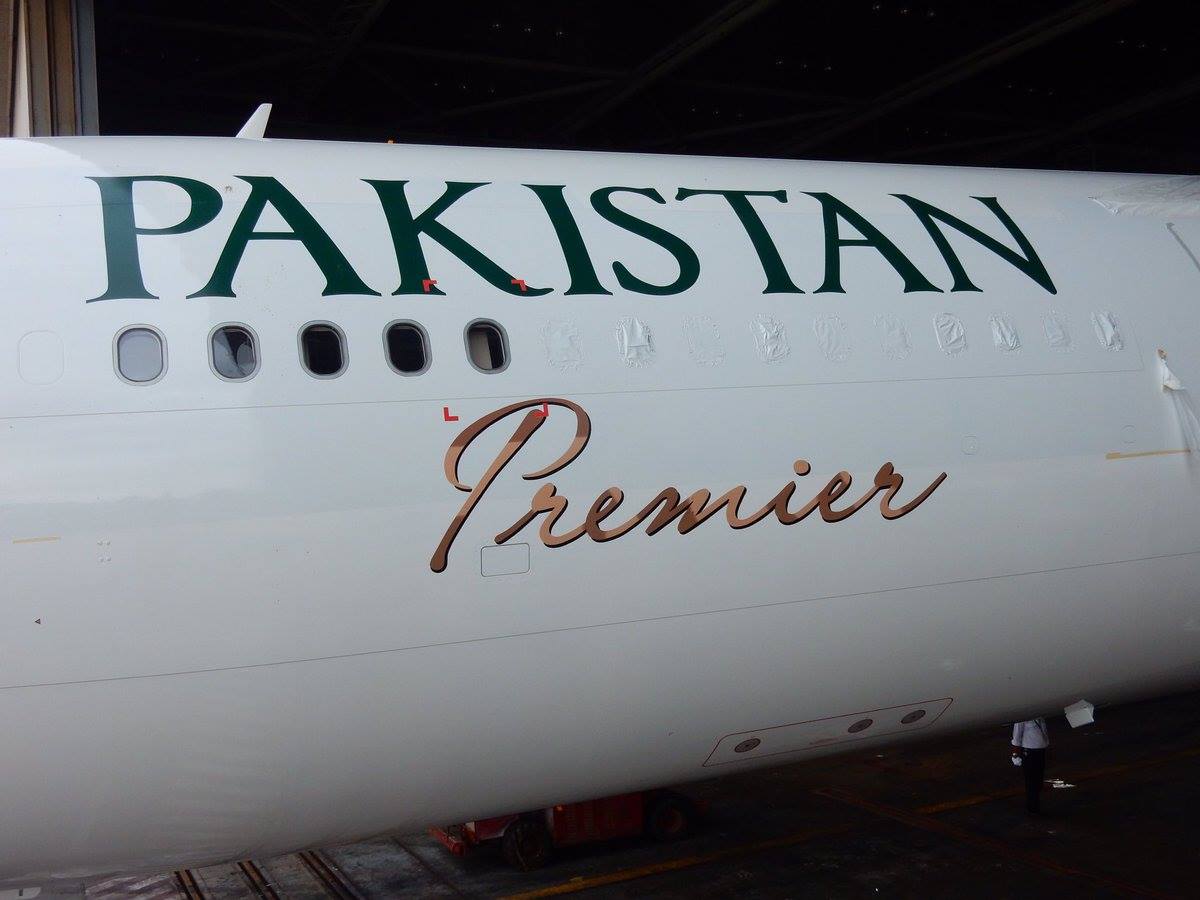 Total expenditure incurred on starting Premier Service was around Rs 3.9 billion, stated by the Aviation Division.

Last month, PIA denied rumors that the airline was shutting down the recently-launched Premier Service.

Terming such rumours ‘baseless’ PIA Spokesman Daniyal Gilani told media that the national airline’s staff was successfully operating flight operations of the Premier Service that was inaugurated on August 14, 2016. Gilani said due to the success of the new venture, the service will continue.

PIA had acquired a Sri Lankan airlines aircraft to include in the Premier Service last year.

The Spokesman said since an aircraft cannot be wet-leased for more than six months according to the National Aviation Policy, a tender to acquire new planes had been made and new aircraft would be obtained on wet lease on lowest rates. In the meantime, PIA’s flights to London would be operated using Boeing 777 aircraft.