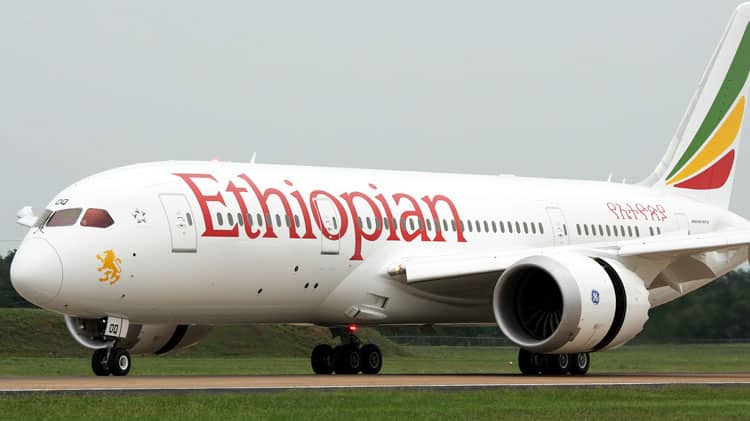 Ethiopian Airline ET604, en-route to Beijing, China, made an emergency landing at Allama Iqbal International Airport on Saturday morning after two passengers got into a severe in-flight fight, we have checked.

Flying from Addis Ababa, Ethiopia, to Beijing, China, the ET604 operating through a Boeing 777-260 with registration number ET-ANN was forced to divert to Lahore to make an emergency landing. 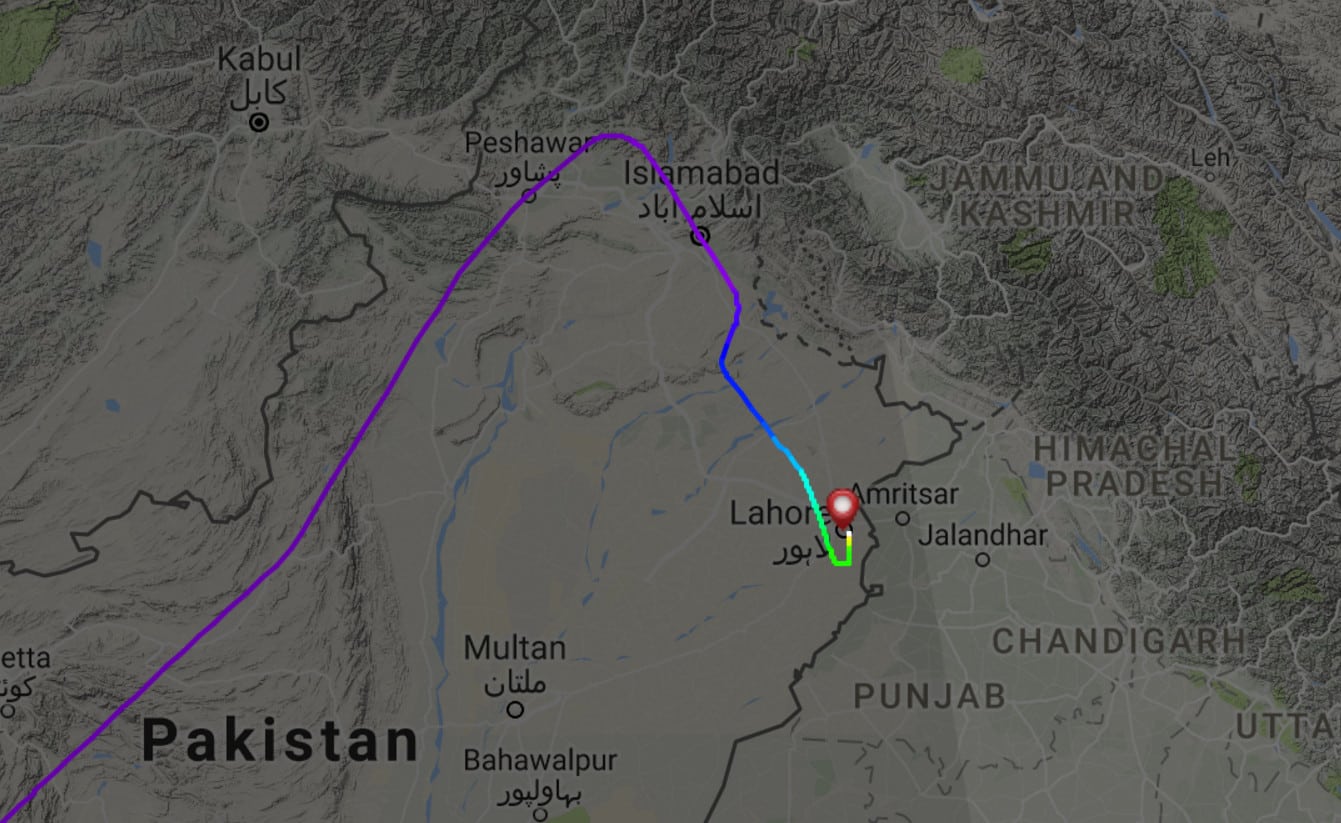 Pilot was quoted as saying that it was not possible for him to continue flight to Beijing, China due to a severe quarrel between two passengers.

Passengers, who were later taken into custody by Pakistani authorities, were reportedly injured by each others. Officials said that passengers will also be given medical treatment.

ET604 was carrying over 300 passengers and is due to resume its journey after clearance from authorities.