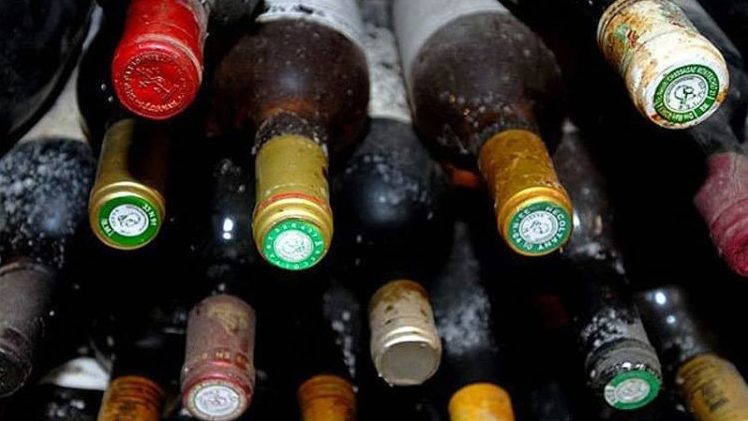 The suspension to the SHC order was issued after the Supreme Court heard the petition of two of the liquor store owners.

A two member bench at the Supreme Court consisting of Justice Ijaz Afzal and Justice Mazhar Alam declared that the Sindh High Court cannot issue an order concerning sale of liquor when a law concerning the sale of alcoholic beverages across Pakistan already exists.

Representing the liquor shop owners, lawyer Shahid Hamid challenged the Sindh High Court’s decision saying that the liquor shops in Sindh were properly licensed and taxed by the government. The shops should be allowed to operate normally, said Mr. Shahid.

Justice Afzal remarked that sale of alcohol had been banned in the country back in 1979. He said,

If someone is found violating the law [regarding the sale of liquor], the police can act against them,

He added that if someone violates the law after the current ruling, proceedings of contempt can be ruled against them.

Patron-in-chief of Pakistan Hindu Council Dr Ramesh Kumar Vankwani, who also happens to be a PML-N lawmaker, said that the Hindu religion prohibits consumption of liquor.

He said that some of the shops selling alcohol are near mosques, temples and churches. He added that the Supreme Court should not remove the ban on liquor sale in Sindh until the Sindh High Court officially responds about the regulation of liquor sale.

The Supreme Court said that it will hear the petitions of the wine shop owners in the next three weeks.

Sindh High Court banned the sale of alcohol following a petition by Dr. Ramesh on March 2nd. Chief Justice of SHC Justice Sajjad Ali Shah rejected the report submitted by Sindh DG Excise Police and ordered them to present a detailed report about the sale of alcohol and how the wine shops got their licenses.