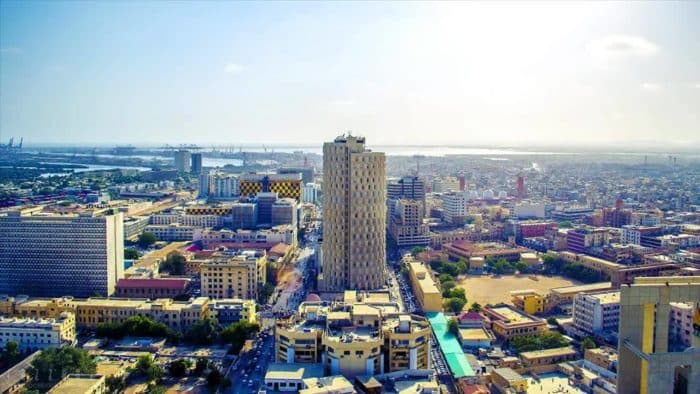 The report is based on a comprehensive survey that is undertaken twice yearly by The Economist Intelligence Unit. The survey compares more than 400 individual prices across 160 products and services, and includes 133 cities considered major with regard to their sizes and populations.

Among the ten cheapest cities, six are Asian, and four of those are in India. However, cheapest does not necessarily mean the city is the best to live in, as there are various factors to consider. As the report points out:

‘…an increasing number of locations are becoming cheaper because of the impact of political or economic disruption. Although the Indian subcontinent remains structurally cheap, instability is becoming an increasingly prominent factor in lowering the relative cost of living of a location.’

Hence, even though cheaper cities offer good value for money, there is a considerable level of risk involved in living in many of these.

Singapore, meanwhile, has retained its title as the world’s most expensive city for a fourth consecutive year. What may come as a surprise is that half of the ten most expensive cities are also Asian, pointing to the sheer contrast in the cost of living within Asia. Three of the remaining ten belong to Western Europe, while New York is the only city from North America in the list.

Below are lists of the 10 most expensive and cheapest major cities in the world.