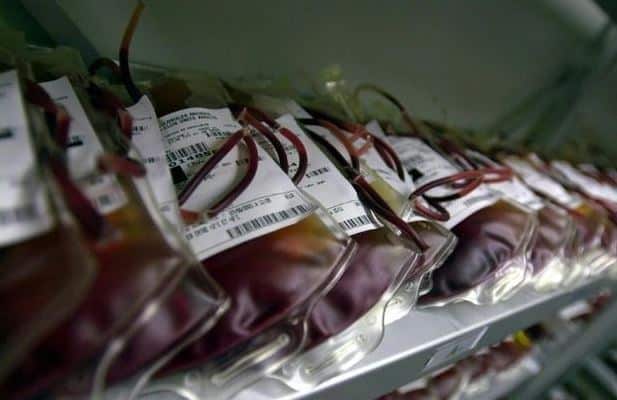 A new scientific breakthrough could lead to the production of mass produced artificial blood in laboratories. If successful on a commercial scale, this could eventually eliminate the need for blood donations.

Red blood cells can already be produced in a laboratory. However, the current technique, which utilizes stem cells, can produce only a small number – each stem cell produces no more than 50,000 red blood cells. This is very little, considering a single bag of blood contains about a trillion red blood cells.

A team of British researchers at the University of Bristol, and NHS Blood and Transplant, appear to have found a solution by discovering a technique that can produce an ‘unlimited’ number of red blood cells. Building on the existing one, the new technique involves trapping the stem cells at an early stage where they grow in number indefinitely. Once researchers have this group of cells, these can be triggered to become red blood cells.

One of the researchers, Dr Jan Frayne, said, ‘We have demonstrated a feasible way to sustainably manufacture red cells for clinical use… We’ve grown litres of it.’

The development of this technique, however, is only the first step in making artificial blood commercially available. The next task is developing the manufacturing technology for the mass production of red blood cells.

According to scientists, expanding the yield of these artificially produced red blood cells at such a large scale will be quite a challenge. It is also going to be extremely expensive, so the high cost would be another barrier to the wide-scale use of artificial blood – at least for now.

According to Professor David Anstee, another one of the researchers, ‘The first therapeutic use of a cultured red cell product is likely to be for patients with rare blood groups, because suitable conventional red blood cell donations can be difficult to source.’

However, even such limited application for now could prove very useful, as it could enable hospitals to always have a consistent supply of rare blood for emergency situations.