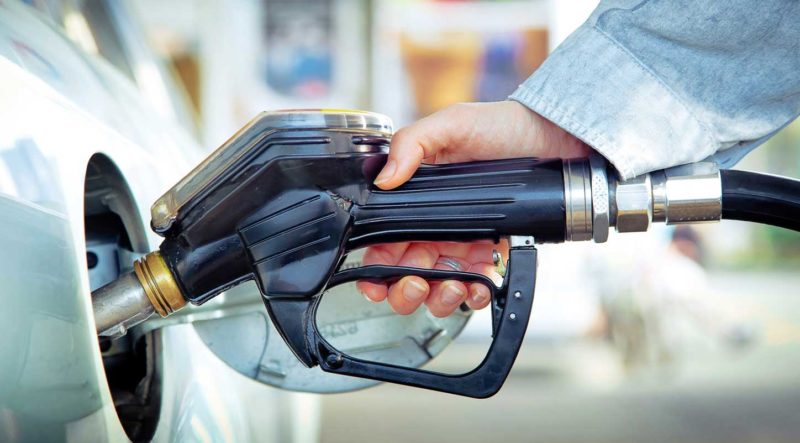 OGRA reportedly suggested this price hike on the basis of the imports made by Pakistan State Oil (PSO).

OGRA oversees the oil and gas sector in Pakistan. Set up in 2002, the regulatory authority is also responsible for increasing private investment and ownership in the petroleum industry, fostering competition, and protecting public interest.

It may be pointed out that consumers of oil in Pakistan have been paying more than the global prices in recent times. According to Express Tribune, Pakistanis have been paying up to 38 percent higher prices for petroleum products as compared to the prevailing prices in the international market.

The report states that during the 2015-16 fiscal year, the consumers of diesel paid up to Rs 29.57 in GST on every liter of diesel, in addition to Rs 6 in petrol levy.