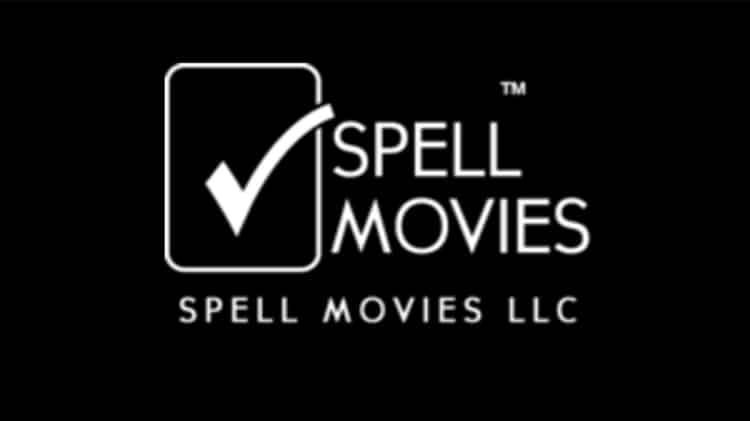 Piracy on the internet has always been considered a very controversial subject. Though it blatantly stagnates the entertainment industry by allowing users to download copyrighted content without any cost, it has been a staple and often times a livelihood for many since the early 2000’s.

Then came many initiatives in the early 2010’s to end piracy once for all. Notable torrent sites have been shut down, the latest paperback books don’t have illegal ebooks available for download, and downloading MP3’s through a P2P service has become nearly extinct.

The entertainment industry seems to be winning, but wait a minute: is there now an affordable way to view movies on demand without paying a high fee?

Spell Movies Inc has brought to Pakistan a web application that allows users to view On-Demand movies, released on the platform merely a month or two after being released in the cinema, SpellFlix.  The company already have a setup in various countries including USA, India, Sri Lanka, Bangladesh, and Nepal.

SpellFlix aims to give NetFlix and iFlix a run for their money by offering the following things:

The service offers a variety of genres to the viewers, which include :

ProPakistani had the opportunity to speak to the CEO/Managing Partner of SpellMovies LLC, Saqib Rathore.

Yes, Netflix and iFlix have made their way in to Pakistan, and have clearly seen a lot of demand for their subscription based models the world over.

There is also a huge discrepancy between what NetFlix USA offers and what the International (Pakistani) NetFlix has to offer its customers. Spellflix is officially licensed to show content from Sony Pictures and many other studios.

Spellflix does charge as low as Rs. 50, but when you put that in to perspective, you can view a wide collection of movies in store. It also gives customers who don’t have a credit card (penetration is 0.1% in Pakistan) to pay for their movies through mobile coupons. Spellflix is an official licensee of the following regarding home view in Pakistan:

It is in that regard that it can be viewed as a parallel of Apple’s model of purchasing videos. However, Spellflix doesn’t seek to entirely isolate itself from the mainstream forms of viewing videos in Pakistan. It is officially syndicated with PTCL Smart TV, and provides them content for their On-Demand Services.

Yet, there is much more than just movies that can be purchased in Pakistan. SpellFlix is also officially licensed to disperse content form 9X Media and INX Music, for those who are passionate about Indian Music.

For the current moment, there is only a website for Spellflix, which expansion in to an app format being worked on. There are Physical Distribution Outlets where movies can be purchased. We can expect a lot of users to use this service as a way to relax on a Sunday with family, as a way to kill time after getting work done early on a weekday, or as a way to see how far our mobile payments system has come. We wish SpellFlix the best of luck in Pakistan.